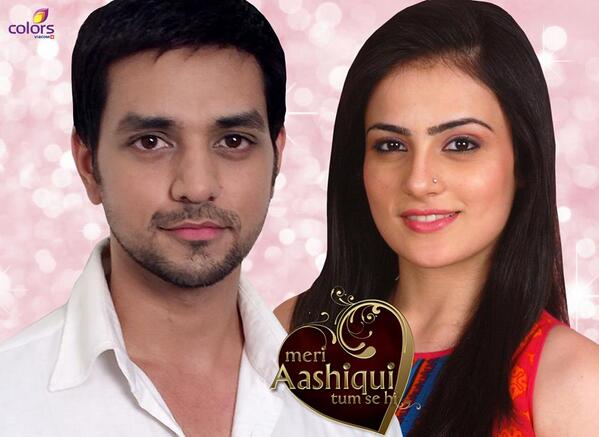 The story is about Ranveer and Ishani. Ranveer is the son of Ishani’s family driver. He also works at Ishani’s home since his childhood and has also grown with her. During their childhood, on one occasion, Ishani while sitting on her family’s red car speaks with Ranveer and asks him whether he knows Cinderella’s story. Ranveer was busy cleaning the car’s exteriors when she posed the question to him. He responds about his ignorance in knowing the story. The young Ishani then explains to him how a prince charming made a perfect shoe for cinderella, and impressed her and then made her as his own.

He ponders on her words and asks whether it is really true. As they grow older, Ranveer starts to fall in love with Ishani but continue to remain silent. He always take care of her, and there is a strong friendship between them. Ranveer continued to work as a helper at Ishani’s place and wishes that whatever happens in stories about finding and winning love also replicate in real life.

Ranveer reminisces about growing up days with Ishani, and shares that she always used to ask ‘Why’ for everything whenever he used to speak with her. And her attitude to ask why continued until their grown-up days now. Ranveer accompanies her to an outing close to a beautiful lake, and as she touches his hand, he becomes a bit uncomfortable, and she asks him Why she can’t hold his hands ? She also asks why, when Ranveer instructs her to look according to his direction when he takes her photo. Ranveer wonders why he cannot say that he only loves her (Meri Aashiqui Tum Se Hi..). The show takes the slot of Uttaran @ 10 PM, and Uttaran in turn takes the slot of Bani-Ishq Da Kalma (BIDK) @ 10:30 PM. Thus, Meri Aashiqui Tum Se Hi starts from 24th June @ 10 PM (Monday to Friday) on Colors. Wishing the best to the leads – Shakti and Radhika. 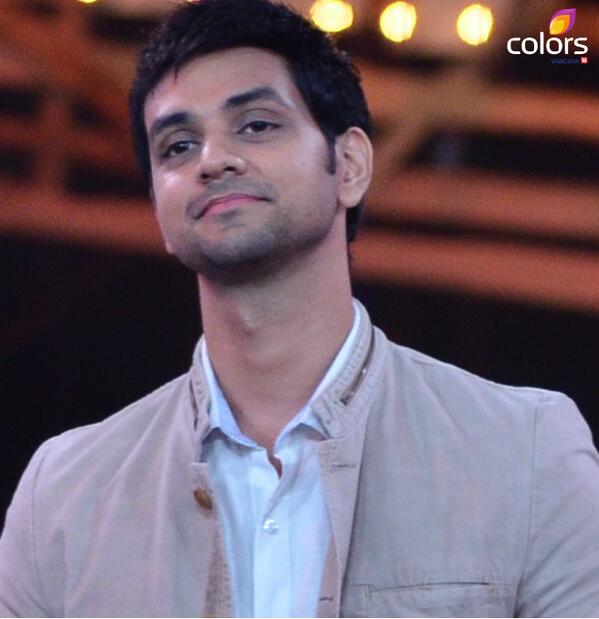 Some Info on Main Cast:
* Ishani is played by actress Radhika Madan
Radhika is from Delhi. She is a professional dancer and was working to become a choreographer before her foray into Indian Television for the first time with Meri Aashiqui Tum Se Hi.

* Ranveer is played by actor Shakti Arora
Shakti was born on 16th May, 1986 in Mumbai, India. He is an Indian actor and a host. He has worked in the following shows,
– Portrayed the role of Jigar in Baa Bahoo Aur Baby, Dr. Onir in Pavitra Rishta.
– Role of Mayank in Yeh Hai Aashiqui (Episode 9), and also worked in MTV’s Webbed.
– Learnt Tarot card reading
– Other Current works: Shakti will soon be seen in Zing TV’s Pyaar Tune Kya Kiya upcoming episode of 6th June 2014 portraying the role of Avinash – a history professor opposite Maya – a student (actress-Charlie Chauhan).
– Read more at his Wikipedia page and know more at his Twitter page.

* Ishani’s mother role is played by actress Gauri Pradhan Tejwani. Gauri is married with actor Hiten Tejwani, and was a popular actress some years ago, and she is back to acting after a big gap. Read more at Gauri’s Wikipedia page and more info at her Twitter page. 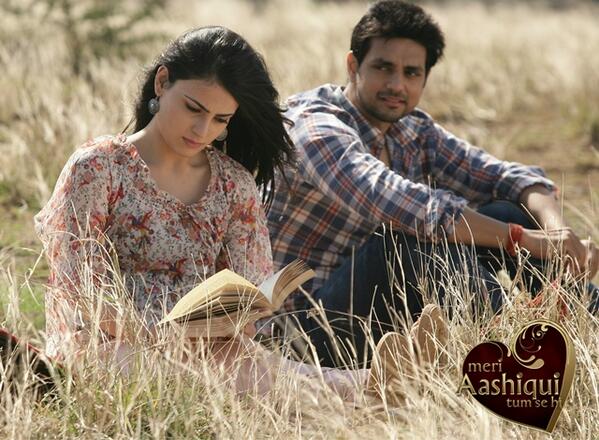 Additional Info:
* Prince Charming is a character in a number of fairy tales and folkfore. He is a prince who comes to the rescue of the damsel in distress, and stereotypically, must engage in a quest to liberate her from an evil spell. Read more on its Wikipedia page and you can find there its connection with Cinderella and other traditional folk tales.

Shakti and Radhika having a sweet conversation during their Promo shot sequence:
* Shakti says that Radhika is a typical Delhite and speaks words like Crazzy, feel aaya, and Radhika shares that he does good mimicry. Shakti then mimics Sunny Deol and SRK (with his standard pose of spreading the hands). Both of them are getting to know each other well and bonding for the show.
[youtube id=http://youtu.be/iPru4-ODd_w]