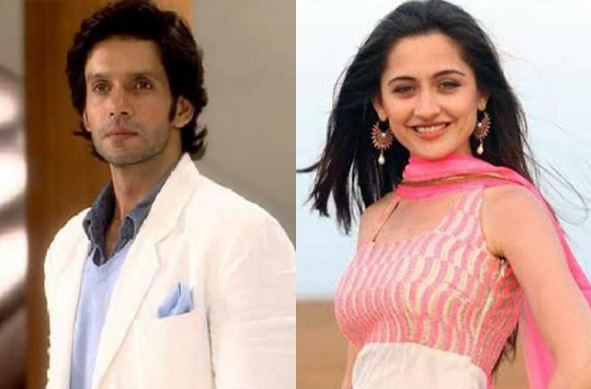 Dev goes to a cake shop to order a cake on Payal’s birthday of her combinational choice. He comes to know someone else ordered the same cake for Payal. Dev sees who came to take the delivery and is shocked to see Durga. He follows her to see where she goes, suspecting her to be knowing about Payal’s whereabouts. Durga sees him following her and cunningly misguides him. She comes to the rehab centre to celebrate Payal’s birthday. Dayal arranges the party and Payal is surprised seeing it. A happy Payal stands up on her feet which makes Durga very much content.

Dev asks Shaurya to give him Durga’s contact umber, to which Shaurya asks to earn by winning over him in squash. Dev agrees and they play the game. Dev easily wins over him and a reluctant Shaurya gives him Durga’s number. Dev calls up Durga and meets her. They both have different motives to be together as Durga wants to take revenge from him for not being supportive at the time of need, and Dev has the motive to find out about Payal from Durga. The car breaks down and they get drenched in rain waiting to take lift. Dev finally takes lift from a truck and holds Durga’s hand to make her sit. They have a sweet eyelock, where Durga thinks about her and Dev’s past. Dev starts feeling Nitya’s presence around him and looks at Durga.

Dev not knowing she is Nitya, starts finding similarities between Nitya and Durga. They both have questions in her hearts but stay quiet all the way. The journey in the truck bring them closer, but not by hearts. Dev confronts Durga about Payal and asks her what is she hiding from him. He asks her to tell if she knows anything about Payal and Nitya.Durga straight away denies the matter and this makes Dev’s doubt on her more firm. He understands Durga is lying to her and becomes keen to find out the reason. Durga becomes alert and thinks to save Payal from Dev’s eyes. She decides to shift Payal from the rehab centre and shares her fears with Dayal. Will Durga share her pain with Dev trusting him? Will Dev find out Durga’s truth and Shaurya’s involvement in Payal’s rape? Keep reading.

* Dev Goenka is played by actor Bhuvnesh Mann.
Bhuvnesh was born on 3rd January 1988, and originally from Jammu and Kashmir, India
– First major role of Arjun was in the show ‘Dehleez’ on NDTV Imagine.
– Worked as model and also featured in Commercial Ads and music videos.