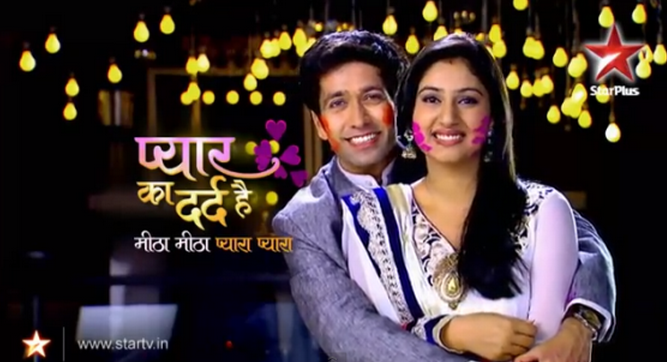 Harish plans to end the drama which he started for bringing Adi out of depression. He insisted Ayesha to come in Diwaan Mansion to show everyone that Adi really found Pankhudi/Ayesha. But he plans to show an enacted death of Pankhudi to make Adi believe that Pankhudi is dead now. He wants Adi to see her death infront of his eyes and accept this fact. He plans to make Ayesha sit in a car such that Adi sees her, then changing the car and making it hit by a truck, making Adi assume that Pankhudi is dead in the burning car.

But his plan backfires, as Adi sees Ayesha’s dupatta in the truck wheels and is shocked. He thinks Ayesha came under the truck and runs to rescue her. The fate has something else and Adi meets with an accident. Ayesha who is around is stunned seeing Adi hurt. She starts feeling for him by heart and really cares for him. She rushes to him and holds him crying. Harish too rushes to Adi and takes him to the hospital. Ayesha starts being with Adi caring for him, which makes him happy. Everyone see Ayesha’s true concern for Adi and is glad. Will Ayesha fall in love with Adi? Is she really Pankhudi? Keep reading.