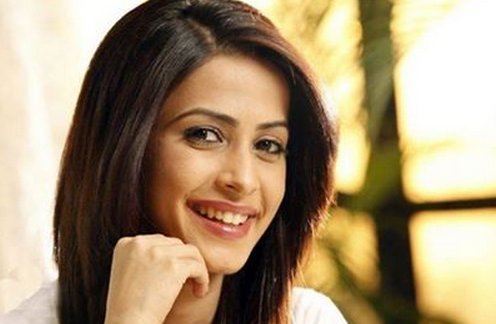 We know how many times Barkat has tried to kill Usman, just following Meer Khan’s steps to get a hold on Usman’s property. But when Aaliya is there with the family, no one can harm them. That’s right. It’s the super cool Aaliya, who brings out Barkat’s truth that she was the one who has tried to make Usman get paralytic attack by mixing such poison in the swimming pool. Though, Aaliya could not prove it, but Zain does. Zain appoints a detective after Barkat to know her real intentions and comes to know she is actually Bobby. He finds out that Barkat has been trying to kill Usman all the time and decides to not spare her.

Zain exposes Barkat infront of the family shocking them. Surayya becomes foolish and still believes in Barkat thinking she can’t fall so low. She has a soft corner for her. Barkat is thrown out of the house by Zain. Soon, everyone assumes that all the problems are gone with Barkat and its time to celebrate. Aaliya gives a party where everyone looks happy except Surayya. She can’t believe how could Aaliya rejoice on Barkat’s exit and fumes in anger. Surayya goes to meet Barkat, where Barkat fills her ears against Aaliya, saying Aaliya is having an affair with her cousin Zubair. Surayya is shocked. Aaliya asks Zubair to help her in decorating Zain’s office to give him a surprise. While they get closer doing this, Zain gets in and is stunned seeing them together. Will Surayya believe Barkat and fall in her trap? Keep reading. 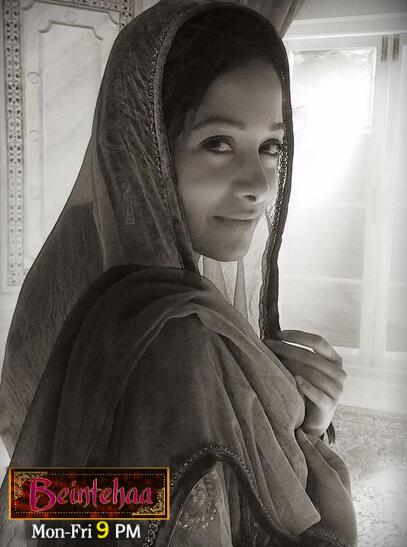