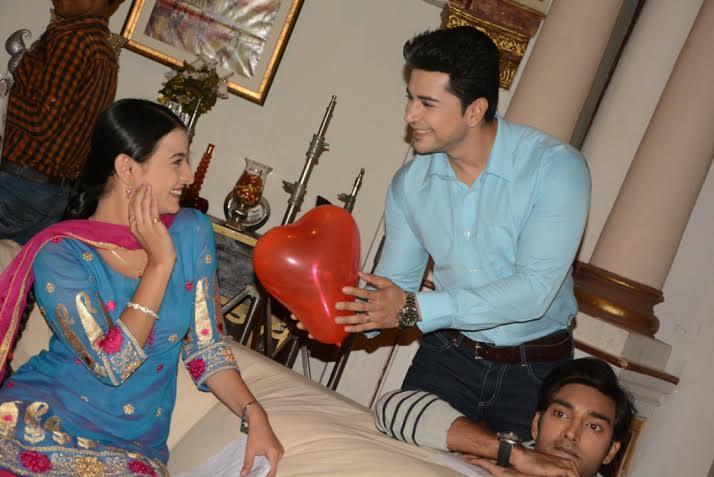 Rachna and Kabir are going through a sweet feeling of love after becoming a lovestruck couple in Sapne Suhane Ladakpan Ke (The Sweet Dreams of Childhood). Finally, just recently Kabir has confessed his love to Rachna with a – I love you message, and Rachna reciprocated with I love you too KT (Kabir Tripathi) message with much shyness and a cute smile on her face [Manchala manchala Teri Ore..Khamoshiyan Ki Soorat Mein Dhoonde Tera Shor…song plays in the background]. At that lovestruck moment, Kabir showered her a warm hug and felt relieved.

The matchmaker in their love was none other than Rajeev who first acted by proposing to Rachna. Thereafter, Rajeev make sure that Kabir confess his love for Rachna in the swimming pool after engaging a small fight inside the pool with him. So, Rajeev has make both of them express and confess their love openly now though before they used to have unspoken love for each other.

Rachna and Kabir are now looking forward to their first ever romantic date and Rachna at her home with a feeling of strong love dances and feels remembers Kabir’s words – I love you [Haule Haule Se Jo Woh Dekho To Sharm se Aankhen Jhugh Jaye..song.] and even his shout – I love Rachna while in water inside the swimming pool. Soon after, Rachna at her end decides to wear the orange color dress as it is Kabir’s favorite color while Kabir also eagerly awaits for the date by looking in the mirror and decides to wear the green color suit as green is Rachna’s favorite color. Rachna also prepares to inform Gunjan about Kabir confessing love for her and about her happiness and she thinks that Gunjan was right in guessing that Kabir loves her. Earlier, Kabir has imagined a date with Rachna but it was not in reality. So, it has to be seen how their first date will go through. We expect the date to be great and the love to grow many folds between them as both Rachna-Kabir (Rabir) are made for each other, and they possess natural romantic feelings and amazing chemistry between them and the viewers are ought to see more of their romantic moments. 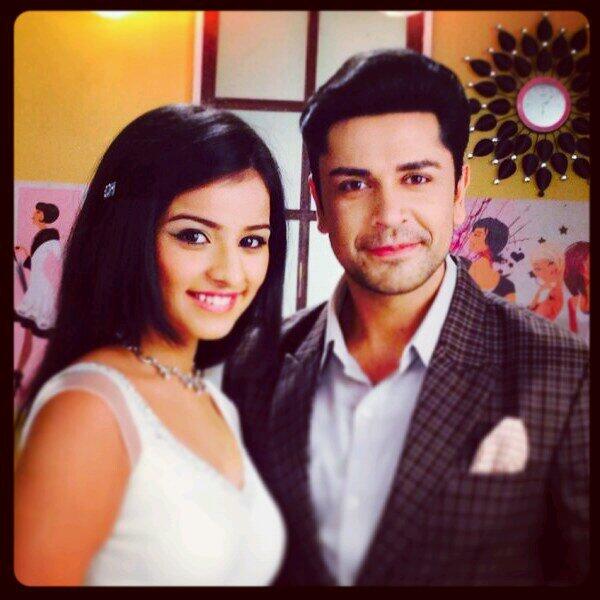