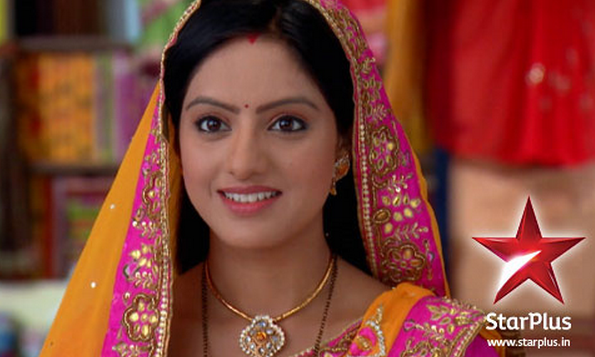 The Rathi family is famous for keeping their bahus with love and happy. Whenever any problem came upon Bhabho’s bahus, she has always protected them and supported them in bad times. Now its Sandhya’s turn to seek her help. Bhabho came up with the pamphlets idea and Sooraj implied it by making them and distributing it to everyone. He wanted people to read about the traffic rules and importance to obey them, as its for their safety. But people turn a deaf ear and throw the pamphlets without even reading it. Bhabho and Sooraj see this scene and think to find some other way, as this way did not work to change people’s mindset.

Sandhya is also trying to come up with good ideas. She puts up banners on the roads with traffic rules and their importance. Later on, the family decides to do a street play where they will be doing the drama to show everyone how important are the traffic rules and one should definitely obey them. They think this way they can change the change their mindset. Bhabho dons the role of a traffic constable while Babasa dresses up as the Yamraaj. They emphasize on the danger when one does not wear the helmet, or rides in high speed, or breaks the signal, or drives rashlessly troubling others. The Yamraaj Babasa wants to show how life ends on the road in just one moment and Yamraaj takes over the soul if one plays with their life by disobeying the traffic rules. Speed thrills but kills!! Always wear a helmet to be safe!!

The show is passing a good message for all youngsters. We also urge everyone to follow traffic rules as its for your betterment. The street play will be done in the city after the Rathi family gets over with the rehearsals. Everyone is doing a role in the play, with Sandhya being the storyteller and Sooraj being her major help. We hope Sandhya succeeds in her aim of making the traffic breaking figures down to zero in one week and winning her first memo which can earn her the ASP post back. With such a supportive family, we know Sandhya will surely succeed. So guys just remember one thing guys…. Don’t hit anyone and don’t get hit by anyone!!