The story is about a boy Adarsh and a girl Suchi who are strangers but will live together and act (fake) like a married couple in front of a family with whom they are taking a part of the home on a rental basis. She comes to the home in a well dressed in a Saree like that of a Bahu (daughter-in law) and introduces herself as Mrs. Suchi Sharma which makes the elderly couple bit amused upon hearing it.

Adarsh also comes there and becomes amused with the development but she manages to keep him quiet and also informs that family of liking their home. They have just met once in their life and now has to stay one year and act and live like a married couple. In this way, they gets the house on rent. To begin with, Adarsh creates a line of separation between them via a red tape so that she takes one bed and he takes the other. As she tries to unpack her things and throws one of her inners, he takes it with much hesitancy and puts it back at her. He finds some red colored hairs extension belonging to her in the wash basin and puts it as her Amanat (one belonging to her with trust). After seeing his behavior, she gives him different names like boring, teasing fellow and he replies first with a smile and then in a serious tone that she is actually speaking about his character certificate.

Sooner then, when she speaks of kissing a boy Joseph just to mediate some other couple, Adarsh asks her why she thinks of kissing Joseph and instead should kiss him. She shares an eyelock with him after hearing it. At this juncture, Adarsh is drifting towards her while she also seems to be reciprocating the same feeling. Finally, both of them have given love a chance and have stayed together in an unconventional setting of faking a married life and realized their mutual love. They are seen on a swing in the night and sharing a cute romantic moment with her head on his chest after going through the feeling of being lovestruck. Some of the questions are, Why did she decided to don the role of Adarsh’s wife in first place just to get an appartment which was meant for couples-only ? Why the boy Adarsh hesitantly agreed to her though they met only once, in short why did he gave her that chance ? How they drifted towards each other since initially they were having Nok-Jhok and were always fighting on petty matters ? Whether the boy Adarsh felt uncomfortable on the sight of losing her to someone else and then fell in love with her ? What were those ingredients apart from chance that made them realize their mutual love ? Stay tuned to Love by Chance this Saturday @ 7 PM on Bindass.

Watch me on Madhubala as sweety. 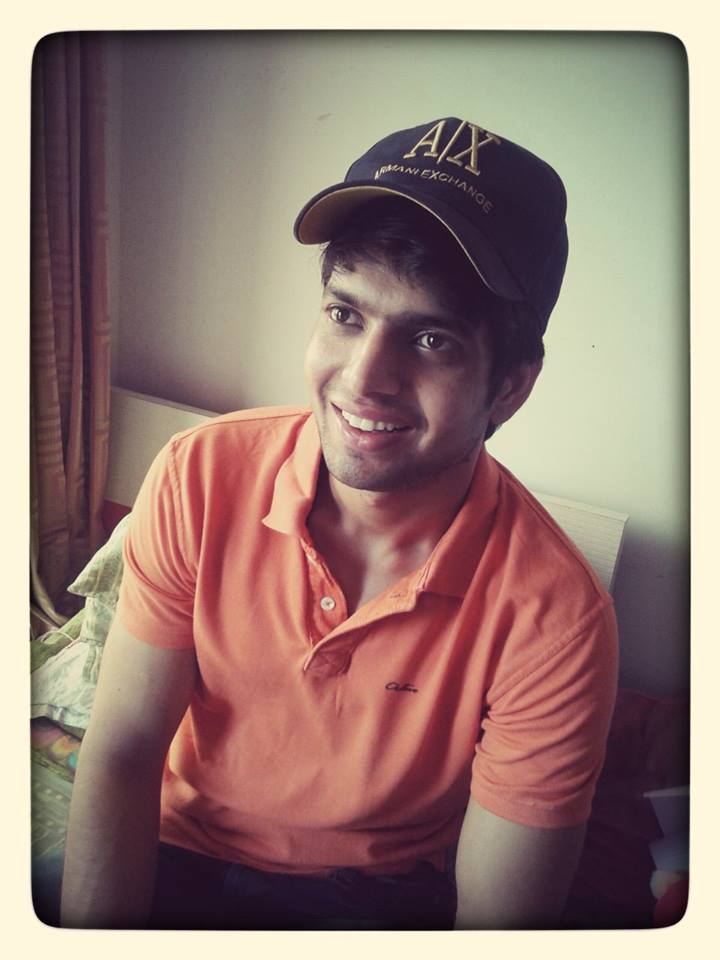