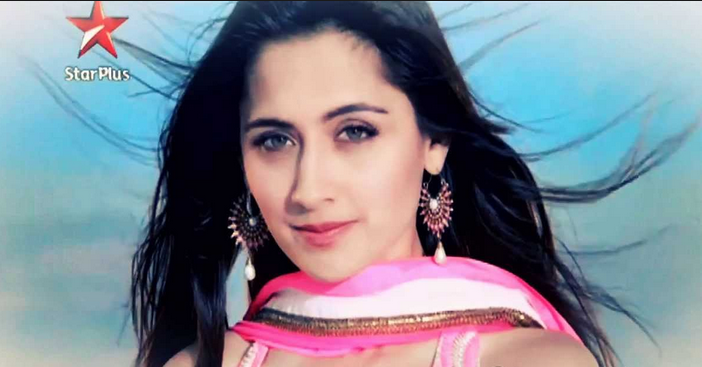 After Shaurya and Durga got engaged, Sakshi was unable to digest this fact and acted sweet to them to make them believe that she is supportive. But she plays a game by using her family pandit ji and making him state the faults in Durga’s kundlis which would kill Shaurya in one month of their marriage. Durga understands Sakshi’s plan and is angry seeing the same pandit, who has given wrong statement against Payal and saved Shaurya in the court case of Payal’s rape. She decides to take revenge on him. She agrees with Sakshi and says she loves Shaurya a lot and can’t risk his life to marry him.

Shaurya says he does not believe in this nonsense. Durga calls him and acts like crying asking him to find some way out. Shaurya asks her not to cry, as he will tackle the matter now. Shaurya talks to his friends and says as the pandit saved them from rape case, we have saved him from Maa Durga’s jewellery theft case, but he can’t be saved all the time, if he continues to do such crimes. He asks Karan to mock a rich personality and convince the greedy pandit to steal Maa Durga’s jewellery once again. Durga is happy as this time a Goenka will be helping her in her fight against the Goenkas. The pandit is her next target and is near his finish.

Karan meets the pandit and offers him a big amount, saying his sister is getting married and its her wish to wear Maa Durga’s jewellery on her marriage, so if he could bring those jewels for just one day and they will return it the next morning. The pandit agrees seeing the money and steals the jewels at night. Shaurya records all his bad act to get him caught, and blackmails him to tell the truth to everyone about Durga’s kundli not having any fault and why he did this to them. The pandit names Sakshi and Shaurya knew it himself knowing his mum very well.

Shaurya outdoes Sakshi this time and Durga is glad as the pandit has to pay for this crime and the wrong statement he gave in court. Dayal and Durga rejoice. Akash’s identity truth is out as he turns out to be muslim and offers prayers at the Mosque. He is taking revenge from the Goenkas and using Durga as she is being helpful for him in his revenge. Durga feels Akash is helping them, but the truth is she is being used by Akash. Both of them have a common motive to take revenge from Goenkas. Akash and his family have been facing tough life because of Sakshi, as she has ruined them inorder to go ahead in her life.

Akash has come back to take revenge from her and is keenly keeping an eye on Durga too, as he is doubting Durga getting linked to Shaurya and she may turn kind to Goenka. He has proof against Durga too and thinks he will use it against Durga is she ditches him and joins the Goenkas. Durga meets Akash and asks him to trust her, as the end result will be as they have planned. Dev is evaluating Durga’s every move and thinks he has the answer only with Payal. Dev decides to find out Durga’s truth, and even Akash is after her now. How will Durga fulfill her revenge against the Goenkas? Keep reading.