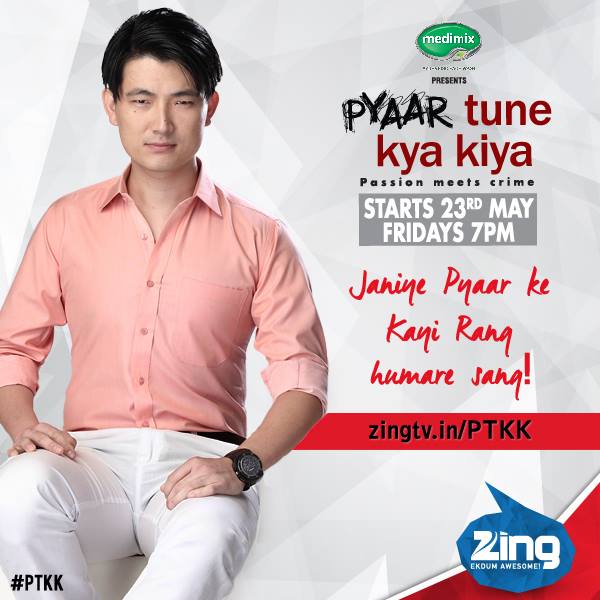 The story is about Sid and Alia. They are best friends since childhood and now in their teenage years hang out together and she suggests to him of never breaking their friendship and asks him to make a promise with her.  But their friendship started to suffer when Sid gets a girlfriend.

When Alia’s mother asks her why Sid is not seen around with her and they are keeping a distance then she informs her mother that Sid is spending time only with his girlfriend Roshni and while speaking about it looked unhappy and jealous. Though, she speaks on not being jealous with Roshni but somewhere inside she feels the opposite and the proof is that she stopped speaking with Sid. Sid meets her and asks her why is she keeping a distance with him and even not talking with him and How could she behave in this manner with him ?

Some of the questions are, How their friendship which was the best got some roadblocks when they drifted their path and found respective boyfriend/girlfriend ? Why Alia kept her feelings and also jealousy inside her and didn’t convey to Sid initially ? What made Sid realize his feelings for Alia ? Will Sid’s love for Alia have a happy ending – whether they will be together ? Stay tuned to Pyaar Tune Kya Kiya this Friday @ 7 PM on Zing TV.

Info on Cast:
* Alia is played by actress Siddhi Karwa
– Worked in the role of Ankita Shah in MTV Webbed.
– Siddhi’s Twitter page