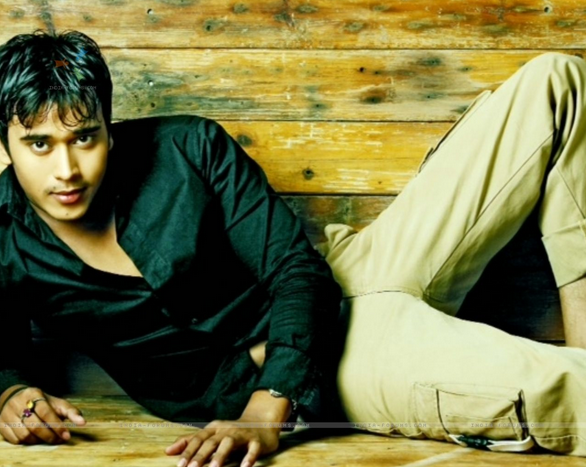 Ishita has once again shown her big heart, by thinking about Simmi’s happiness and safety. She goes to meet Parmeet, where he shows his real intentions to her, how he has trapped Simmi in his love and gave her an ultimatum to either stay with or be ready for the divorce. Having known his evil motives, Ishita decides to bring him back home and does a deal with him, not to harm Simmi and stay at her home with peace. While Parmeet takes it as a golden chance to hurt the Bhalla family and make them cry, for all the slaps Raman laid on his cheeks.

Parmeet enters the Bhalla house once again, with a nose as high as a mountain. He tries to show everyone that he has changed, and Simmi is very glad seeing him back. The Bhallas get annoyed with Ishita for making a foolish decision to bring back the wrong man in. Raman is shocked and fumes on Ishita, leading to an argument between them. Ishita tells him that if Parmeet stays infront of them, he can’t hurt Simmi and maybe one day, she can see his truth too. She promises him that she will safeguard Simmi and bring out Parmeet’s real face soon.

Parmeet dons a goodness cap and calls Ishita his sister, urging her to tie a Rakhi to him. Ishita knows his cheap mind and bad intentions, and still agrees and ties him the Rakhi. Parmeet tells the Bhallas that he would pay for his stay and share their expenses, which Mrs. Bhalla clearly refuses. Parmeet wants to make an influence such that he gets back in the good backs of his inlaws. Raman starts having a problem with his presence. On the other hand, Mihir wants to tell Mihika his family truth, as told to him by Ishita. Mihir wants to share his secret about Shagun being his sister. The truth comes out to Mihika and both the families, shocking them. But with Raman at his side, Mihir can’t be abandoned by Mihika, even if he has the most selfish sister on the earth. Raman and Ishita support Mihir and make Mihika agree for the marriage. Will Parmeet stop eyeing Ishita now, post his pretentious change? Keep reading.