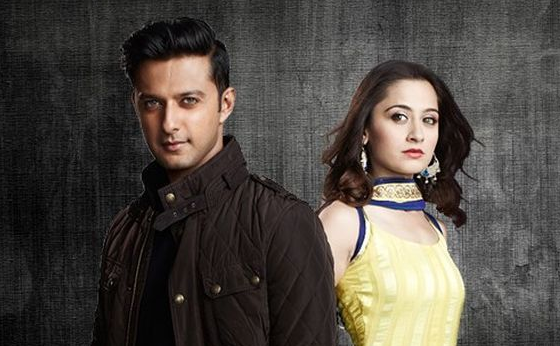 Sakshi has done so much to change Durga’s mind by manipulating facts and even played with Shaurya’s reputation, as she is making Durga sure that Shaurya has really raped Payal and she should not even think to marry a guy like him. Rajnath confronts Sakshi and fumes on her madness that she is making her son get the rapist tag just to keep him away from Durga. They have done so much to prove Shaurya is not a rapist and now Sakshi herself is going the wrong way to just keep Durga at bay. Durga is smart enough to know her plans and very much broken down seeing Payal’s mental relapse. Durga gets herself assembled again to take revenge for what Sakshi did with her sister and this time she targets her weak point Shaurya. Durga meets the Goenkas in the temple and tells about the plan of going ahead with the marriage. She tells Sakshi that nothing can stop her from marrying Shaurya, not even Payal’s pain. Sakshi is stunned as she was not expecting this.

Durga gets closer to Shaurya making Sakshi fume and fear of losing her son. Durga does Shaurya’s tilak regarding him to be her future husband. She then asks Goenkas to accompany them on Vaishno Devi trip, where she has planned something bigger than what Sakshi did. The Goenkas and Thakurs reach there. While they check in the hotel, Durga takes Shaurya with her and making Sakshi not know about them. Few goons pop up and getting into an argument, they beat up Shaurya and he gets badly injured, much to Sakshi’s shock. Well, was this Durga’s plan to show Sakshi her abilities, or was it done by someone else? Shaurya is eager to spend some time with Durga, showing he needs her care. Shaurya plans to execute his honeymoon plan. Durga is keen to make Sakshi mad by showing Shaurya in huge danger. Well, Durga is on the right track this time. Keep reading.