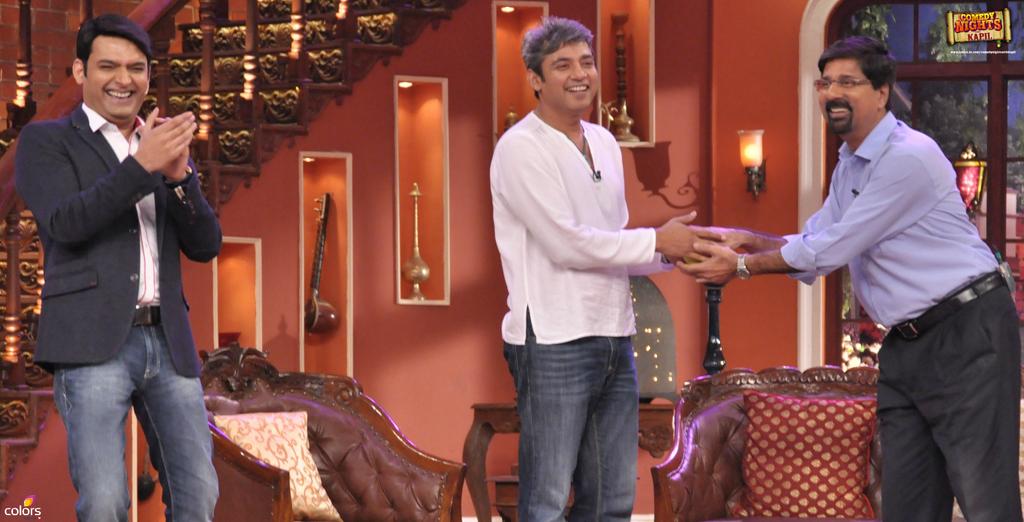 Guest on the show: Cricketers – Krishnamachari Srikkanth and Ajay Jadeja

Kapil welcomes all and speaks that his days are not going well and his stars are not fine according to a poor guy. He then speaks of giving food to Manju’s father his Sasur and then his stars will be fine. Ramu comes there and speaks of throwing money from the helicopter for the poor because he doesn’t have shortage of money and then cites that Bittu is also one of the poor guy.

Ramu speaks of going to the highcourt and got Bittu’s home and got the approval of retired watchman. Ramu then informs that from now on he will be the half-owner of Bittu’s home and even half audience and half Siddhu will be for him. Raju comes there calling Ramu as a big brother but he replies on knowing him. They all fight on the issue of the place of their birth and finally Ramu wins and takes the upper hand.

Bittu wants Ramu to go from there citing guests are coming and Raju is also being told to go. Kapil informs that Siddhu got two kinds of happiness when heroines comes or his friends. Kapil then welcomes former cricketers  Krishnamachari Srikkanth [Also a cricket administrator] and Ajay Jadeja [Also Actor and commentator]. They come on the Phir Bhi Hai Hindustani song. Srikkanth wants Siddhu to sit with them and Siddhu speaks that Srikkanth and Jadeja have already brought laurels to India’s pride and flag. Srikkanth ji speaks that Siddhu never spoke during his Team India days and Siddhu replies that Srikkanth’s Hindi song is very good and wants him to sing. Srikkanth then sings Mera Jeevan Sathi.. Satyam Shivam Sundaram in his own way even not knowing the lyrics well bringing laughter. Daadi comes there with a bang and holds Srikkanth’s hand and soon Pankhudi comes there with her rough voice. Daadi wants to challenge Srikkanth with Dolly vs. Cheeka (since Srikkanth ji’s is fondly called Cheeka, Kris by his peers) and then she speaks of doing a Dhinka Chika song with him. Srikkanth ji happily agrees and shows the dhinka chika dance moves with her.

Daadi wants special compliment for her and then Srikkanth kisses Daadi bringing smile to her. Pankhudi wants to play the same game with Srikkanth and Daadi warns Pankhudi and then goes on to kiss Ajay few times on his cheeks.  Pankhudi wants Srikkanth to take her on his shoulders and Daadi also advices him to do the same. Srikkanth then carries Pankhudi on his shoulders a bit and goes from there. Sunil Grover comes there dressed with his shirts open and wearing a black shade glass and Wig and goes to Siddhu and wants to do a Big Bang. Sunil as the vibrant and carefree guy then dances with Siddhu and Ajay on the Gandi Baat song. He even goes beneath the floor mat and many times his hair wig falls down bringing much laughter. As Kapil signs off from the show, Bua, Daadi and others come on stage and Bua is seen dressed as a nurse and she then dances with much energy and passion with Ajay and Daadi also performs her usual dance style with Ajay and even kisses him another time. The show ends on that happy and hilarious note.

Additional Note:
* Ajay Jadeja was born on 1 February 1971 in Jamnagar, Gujarat.
– Played regularly in the Indian Cricket Team between 1992 and 2000 and have played 15 test matches and 196 ODI’s. He faced ban from cricket for 5 years but it was quashed in 2003.
– Was a contestant on Jhalak Dikhhla Jaa Season 1
– Acted in the 2003 movie Khel with Sunny Deol and Sunil Shetty and recently did a cameo in Kai Po Che!
– Currently works as a cricket commentator and expert
– Read more about him at his Wikipedia page and cricinfo page

* Krishnamachari Srikkanth was born on 21 December 1959.
– Former captain of the Indian cricket team and former chairman of the selection committee.
– Srikkanth played 43 Tests for India and 146 ODI matches.
– Worked as Criket commentators with various channels
– Read more at his Wikipedia page 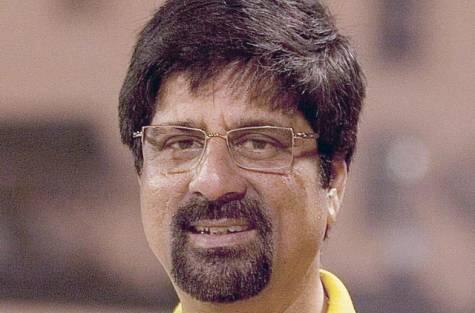 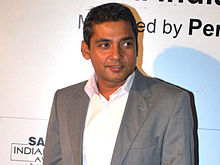 Image credit: Kris Srikkanth from Doordarshan News’s Twitter page and Ajay’s from his Wikipedia page; and Twitter page of Colors TV and Comedy Nights With Kapil