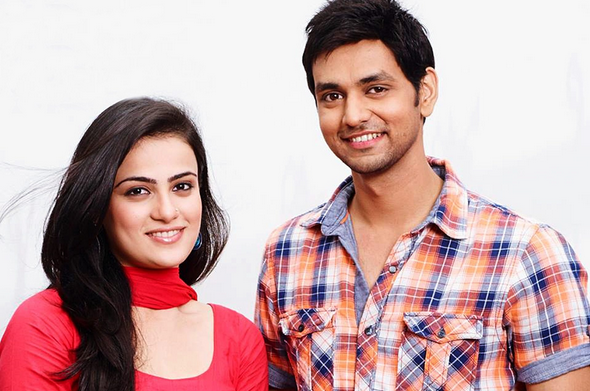 Ishani has seen Chirag with another girl in odd state and was shattered. She ran out of the party and Ranvir supported her. Chirag felt he is stuck big this time and thinks to play a good move. Ishani cries at home and tells everything to Falguni. Her mum is sure that Chirag is not right for Ishani and knows that Ranvir did not come back to take revenge on them. She is happy that Ranvir was there with Ishani when she faced all this and prays for Ishani to become strong. Later on, Chirag turns the table round asking Ishani to trust him, as he is ready to marry her.

Ishani is really happy as she is getting married to Chirag. She distributes the sweets in her office and gives the good news cum shock to Ranvir that Chirag wants to marry her the soonest. Ranvi is stunned. Ishani is happy as she is marrying Chirag, the one she trusts and loves. The wedding date is to be fixed in the evening and Ranvir makes her busy in a meeting. He asks her not to go home as work must be in her priority. Ishani wants to go home and she is eager to meet Chirag and his family. Ranvir gets jealous and also is concerned about Ishani, after Chirag warned him that he will trouble Ishani and make her life hell. Chirag is not going away from their lives and tackling Ranvir through his weakness Ishani. Ranvir knows Chirag does not love Ishani, and wants to safe guard her from Chirag’s plan. He cares for Ishani and does not show it directly. Will Ranvir save Ishani from Chirag’s plan? Is Ishani playing a move to outdo Chirag or will she really fall in his trap? Keep reading.