Rithvik Dhanjani (the host) and Sumona speak about this week Bindass’ Yeh Hai Aashiqui episode. They speak about having two kinds of people in the world – the one who fights for their love tirelessly with much conviction while the second group thinks of stopping the love.

Rithvik suggests that some think that love is against their values. But, Sumona argues that by in love you are not damaging values and instead love unites two different kind of people. Sumona is the portraying the role of girl who plays guitar in a music band and fond of western culture and soon meets a boy who doesn’t like it and has his own thoughts and values. It turns out a group of people tries to stop the rock band performance which includes the boy himself. In the end, he protects her but is still seen to be nervous and not so happy. Sooner then, he would realize his innate feelings for her and also accept her values. In this way, they find mutual love and becomes lovestruck.

Yeh Hai Aashiqui is covering four special episodes which are focused on societal, religious, caste, and communities subjects as the story plots with popular television actors as leads and this week’s episode is the third one in the special series. Stay tuned to Yeh Hai Aashiqui this Sunday at 7 pm on Bindass.

Info On Cast:
* The girl of the story is played by actress Sumona Chakravarti.
– Sumona was born on 24 June 1986 in Lucknow, Uttar Pradesh, India and her family moved to Mumbai in 1997.
– Portrayed the roles of Natasha and Mrs. Sharma in Sony TV’s Bade Achhe Lagte Hain.
– Worked in Sony TV’s Kahani Comedy Circus Ki and co-winner with Kapil Sharma.
– Recently, worked in an episode of Life Ok’ Savdhaan India.
– Currently, works as Mrs. Bittu Sharma (Manju) in Colors TV’s Comedy Nights with Kapil.
– Read more at her Wikipedia page
– Twitter page of Sumona.

* The Boy is played by upcoming actor Sanket Choksey 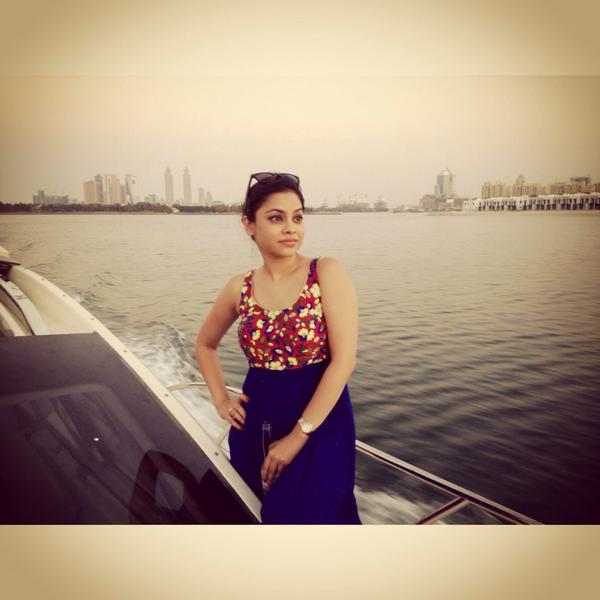