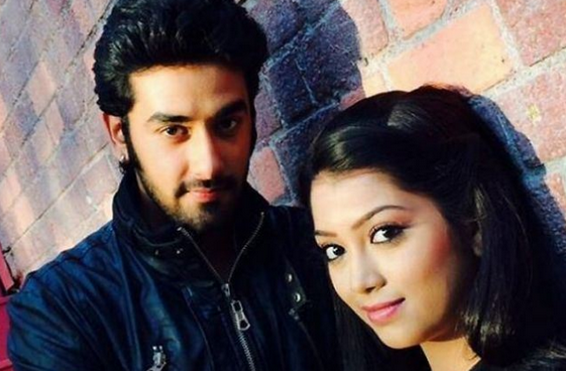 So many misunderstandings cropped up by Rajveer’s entry that it made Baldev very upset with Veera. Bansuri tells Baldev about Ranvi choosing inspector Rajveer for Veera. Though he does not believe her, as he knows Veera loves him, not anyone else. He goes to meet Veera, and finally tracks her. Their meeting solves all their problems and they become the cute love birds again. They think of some ideas to tackle Ranvi’s mind to accept them and does not get idea. Later on, they finally decide something that will shock Ranvi and make him accept them at any cost.

Ranvi makes Gunjan clear to make less expenses and she does not listen to him, asking him to earn more and not leave the singing career. She asks him to take her to Mumbai, to which he refuses. Gunjan has to understand family value and her change in behavior is not yet noticed by Ratan. Hope Ranvi stops Gunjan from taking any big wrong move. Ranvi waits for Veera at home. Baldev and Veera turn up wearing garlands, as if they got married and shocks Ranvi and family. Ranvi starts getting furious on Baldev for making his sister go against him, and at the same time is annoyed with Veera for not respecting his decision. Baldev says we got married and no one can stop him from being with Veera now. Ranvi angrily holds his collar leading into a heated argument. He says he won’t accept this marriage and throws the garlands in anger. Did Veera and Baldev really get married without Ranvi’s consent or is it to mock marriage to explain Ranvi its worth? Hope, this turns out to be someone’s imagination as Veera won’t break Ranvi’s trust. Keep reading.