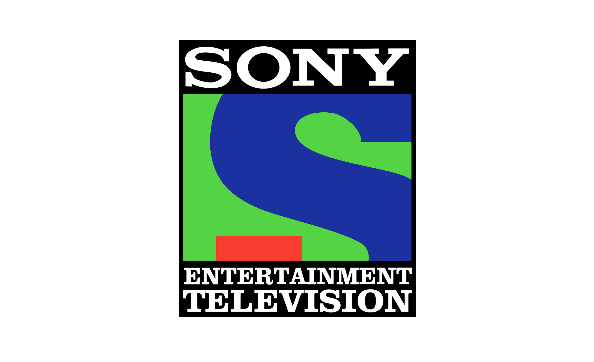 Hum Hain Na:
Sagarika is confused which dress to wear for Bunty’s grandpa’s diwali party. Phubali says she is very much concerned about Bunty. Sagarika says Bunty is her best friend now. Phubali asks her to express her love for him before it is too late and he gets someone else in his life. Diwali dance program starts.

Humsafars:
Alvira sees Arzoo crying and asks her what happened. Arzoo says her mom is ill and is hospitalized. Alvira says her mom will be alright and asks her not to worry. Arzoo says her mom used to try many remedies when she used get and now she has let her mom alone. She says she wants to back to Lucknow and meet her mom. Arzoo and Zaki go on a long drive. Arzoo praises Zaki and says he is not bad at heart. Sahir sees them both.

Itti Si Khushi:
Neha shows him the ball that she had kept with herself safely till date. I had thought that I will take your autograph on it when you will play for Indian Cricket Team. She gives it to him. keep it with you. Throw it in the dustbin wherein you have thrown your dreams already.

Maharana Pratap:
Chakrapani and Pratap reach Bijolia border. They find the security on high alert at the entrance. Chakrapani is sure that fighter girl (unaware of Ajabde) would have done it. Hansa Bai talks to Ajabde about Pratap. She wants Ajabde to face them bravely who have hurt her and have cheated for no reason. Don’t think and ponder about the past. Move on. Ajabde agrees to fight with Mewar so that they can make Bijolia a free land (Independent).