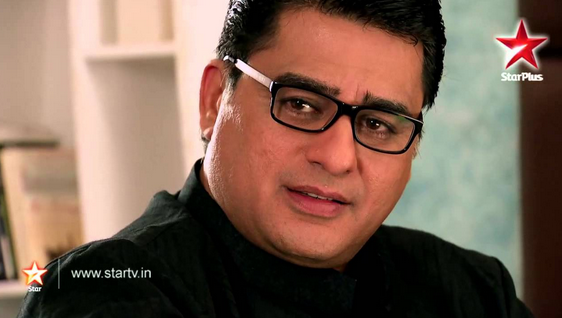 Sakshi has attacked on the weakest point of Rajnath’s heart this time, by shooting Raima. Raima slips into coma and Rajnath is angered on Dev for being responsible for all this. Dev tells him he did not shoot Raima, but as Sakshi planned, Dev has been trapped cleverly, and Rajnath does not believe him, post his involvement in Payal’s rape case and getting Shaurya punished by taking evidence from Agnihotri. Rajnath comes to know that the cancer project has been cancelled by Dayal Thakur and Durga Thakur, as a response to put Dev in jail, and now the project will restarted by Dev Goenka. He meets Karan’s dad, Vasu, who is a politician and asks him to put Dev’s case to fast track as he wants him to be punished for Raima’s state. Suchitra is angered and vows to support Dev in seeking justice for Payal and Nitya and find the complete truth. She tells Rajnath that she will bless Dev in ruining the evil.

Durga challenges Sakshi that she will bring out Dev from jail in one week. Rajnath meets Dev in the lockup and admits to him about Agnihotri and how he dealt with him, knowing Dev was fooling him to get evidence. Dev is shaken up knowing everything. Rajnath shows his real face to Dev and admits everything they did and he can’t do anything about it. Dev is shocked, and more restless to seek justice now. Rajnath threatens to Dev that he will never be able to get free now and he will see to it that he gets punished for Raima’s murder attempt. Will Rajnath find out that Sakshi is behind Raima’s state? Will Durga be able to free Dev in one week?