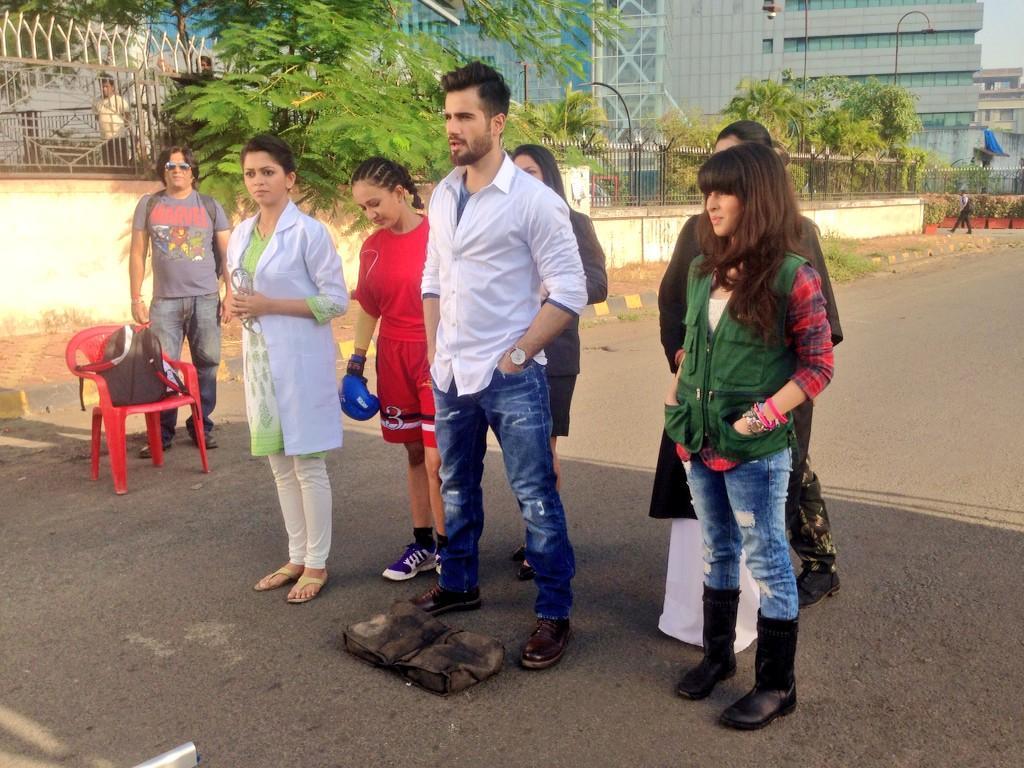 Halla Bol Season 2 is going to start soon with heartthrob Karan Tacker as the host.

Karan have received lots of appreciation & love recently for coming 2nd position in Jhalak Dikhhla Jaa Season 7 and people have admired his Jhalak’s journey which transitioned from a non-dancer to becoming a full-fledged and amazing dancer.

Halla Bol 2 Promo asks this question – What could have happened if a boy carry out the same activities to that of a girl and how society perceives it ?. Under this setting, a woman doctor thinks that people wouldn’t have doubted on her abilities; Army girl cadet trainee speaks of people not taking her as weak; woman lawyer suggests that people wouldn’t have thought twice before giving the case to her; a girl boxer reminds that people haven’t told her to take care of home or try to lower her morale; woman office executive thinks that no one would have felt insulted to take her orders, and a young Photographer finds no reason that someone will demean or lower her talent.

Karan says that if society have thought in the same way for girls then no girl would have said Halla Bol. He speaks that the stories of some girls will be shown to highlight that the world is not only for boys. The theme this season is Ladkiyan Kam Nahi [Girls are not lesser to anyone]. Halla Bol Season 2 will have 26 Episodes and the show starts from 30th November @ 6 PM every Sunday on Bindass TV.

Halla Bol Season 1 ran from 28th February 2014 to 23rd May 2014 and covered 13 Episodes and covered subjects, Fight Against Eve-teasing, Air-hostess harassment, Girl Trafficking, Casting Couch’s Harassment, Unholy Godmen in all faiths, Sexual Harassment at Office, Marital Abuse and Rape, Molestation, Stalking, Discrimination, Acid Attacks, Child Abuse. Given the contribution to society by bringing such important subjects on women empowerment and safety to the forefront, a lot is expected from Halla Bol Season 2. We are sure it will deliver the righteous and goodness message once again. With Karan Tacker as the host back again the excitement will be grown by many bounds with the show’s telecast.

And #Hallabol wins the best mini series award! Superb kick off to season 2 , thanks for loving the show guys!More Power to Women! @bindasstv