Yeh Rishta Kya Kehlata Hai:
Few guests have come to Singhania house. Akshara is pregnant and does not tell anyone about it. Devyaani’s relatives come to visit her and they are strange types. Akshara bears them and they don’t show them that everyone is feeling bad of their words, as they don’t want to make Devyaani upset. The guests make many requests and Akshara works for them, as the lady taunts her for not doing any work. Akshara was worried for the child, and manages everything well. Akshara gets angry on Naksh and there is a misunderstanding between them. She scolds Naksh instead of Paras who came along with the guests.

KumKum Bhagya:
Next in the show is Abhi and Pragya’s rock concert. Abhi rehearses for the concert, and Pragya gives him some tips of singing well. Abhi does not like Pragya interfering, as she suggest him the notes. He asks her not to teach him singing, as he is a rockstar and asks her to stay silent and just hear him. Abhi plays guitar and sings. Pragya smiles seeing him. Tanu stands far and looks at them. Abhi and Pragya get along well and this makes Tanu jealous like always. Pragya wants Abhi to give his best for the dream concert.

Yeh Hai Mohabbatein:
Raman is happy after the reporters compliment Ishita in her Kanjivaram saree, looking elegant and simple. Mani too compliments her for standing out among everyone. Ishita thanks him. While Raman wanted to see Ishita in a western outfit, she gives him a surprise by wearing a western outfit when no one is at home, and its just Raman and her being alone. Such a romantic time and Raman can’t believe his eyes, as she looks stunning. He then believes in her stunning looks, and she can carry any outfit well. Raman and Ishita have sweet romance between them, don’t expect much from this scene, as its like always non fishy. The family comes home and Ishita runs to hide in her western clothes. Raman covers it up for her. Raman admits that Ishita is indeed sexy and she gets glad having achieved a medal from him.

Ajeeb Dastaan Hai Yeh:
Garima gets to know about Mummy ji fixing her engagement with Ajay. She calls Shobha asking her to come home in lunch time. Shobha comes home and she talks to Mummy ji to think about Garima and she does not love Ajay. She asks her to cancel the engagement. Mummy ji gets angry and scolds her saying she knows the best for Garima, as she is her mum. Mummy ji asks her to remember her identity and asks her about Vikram. She asks about Vikram signing on the school register in place of Jia’s father. She asks what’s her relation with Vikram, how could she let her take Samarth’s place. Shobha is stunned as she did not know about this. Mummy ji points on her character and is annoyed that Vikram is interfering a lot in their lives. Shobha heads to Vikram for an answer and why is he complicating her life by doing such things. Vikram is clueless. Shobha asks her about signing as Jia’s father and scolds her. Vikram was not aware of what such things mean for women, and apologizes to her being scared of Nani’s words that she can file case on him.

Suhani Si Ek Ladki:
Dadi gives the ‘Face of the Year’ Title to Soumya as she finds a good face every year in Allahabad. She gives the award to Soumya, and this makes Yuvraaj upset. He has started feeling for Suhani, and he can’t see Dadi insulting Suhani. He has soft corner for Suhani and leaves from the party seeing Suhani being let down by Dadi. Dadi pampers Soumya a lot liking her good looks and knowing that Yuvraaj loved Soumya and Pratima made the mistake by forgetting the girl’s name. Suhani gets upset, but is happy for Soumya getting the award. Yuvraaj pacifies Suhani and cheers her up.

Humsafars:
Aarzoo has made beautiful clothes and shows to Sahir. Sahir challenges her to market the clothes, as marketing is also an essential part of being a good designer with branding knowledge. Aarzoo starts showcasing her designs. Initially, she does not get many buyers in the exhibition, which Sahir organized in city mall. Aarzoo gets worried as she has just one day to sell off her designs. Sahir sits back and enjoys this pass time. Sahir wants to teach Aarzoo a lesson, that business does not need just talent, but also marketing and ability to attract buyers. Aarzoo acts clever and learns to sell all her designs by her smart mind. She gets glad and Sahir is stunned seeing many buyers at her stall. Will Sahir realize Aarzoo’s talent?

Saath Nibhana Saathiya:
Is Urmila really dead in the show? Urmila is made to lie on the ice slab and Kokila cries shouting that Urmila is dead. Paridhi and Gopi blame Radha for this, and scares Radha saying they will send her jail. Urmila is acting being dead to make Radha run from the Modi house. Its Kokila’s Master Stroke. Radha is shocked and everyone is blaming her. She tries to run away and Paridhi holds her. Radha feels she has killed Urmila and is shocked. Urmila shivers feeling cold, and Kokila asks her not to move, as the drama has to look real. Kokila wants to end Radha’s chapter and kick her out of the house. Will Kokila and Urmila’s efforts work out to make Radha out of Modi family?

Meri Aashiqui Tum Se Hi:
Amba does aarti and tilak of Ranvir and Ishani and welcomes them inside doing their Grah Pravesh. Ishani looks upset. Amba is not happy seeing her, as Ranvir has married Ishani being helpless and against her wish. The real drama starts now as Ishani has got her entire family along. Amba gets angry seeing everyone and says she does not wish to see Ishani’s face and won’t let Baa and others enter her house. Ranvir feels bad as Amba does not do tilak to Ishani. He thinks Amba is being partial and Ishani cries feeling humiliated. Baa gets angry by Amba’s insulting words. Ranvir does not know to revive love in Ishani’s heart, as she has just being heart broken by Chirag and she hates Ranvir. Will Amba accepts Ishani and her family? Well, yes, she will accept them as Ranvir tells her that it is his decision to get Ishani’s family along, as they have no place to go after losing the court case. Amma now starts a silent revenge plan against Ishani and her family.

Udaan:
Chakor has got the admission in Aditya and Vivaan’s school in the sports quota. Ishwar is really happy seeing her take the flight towards the moon. Chakor gets ready wearing the school uniform on the first day. Aditya and Vivaan are happy too seeing her in their school. Chakor runs in the race on the children’s day and she comes first. Arjun is happy and wants to train her, and check her speed to give her proper training in sports. He wants to make her talent shine in the world. Will Chakor make herself free from being Bandhua? 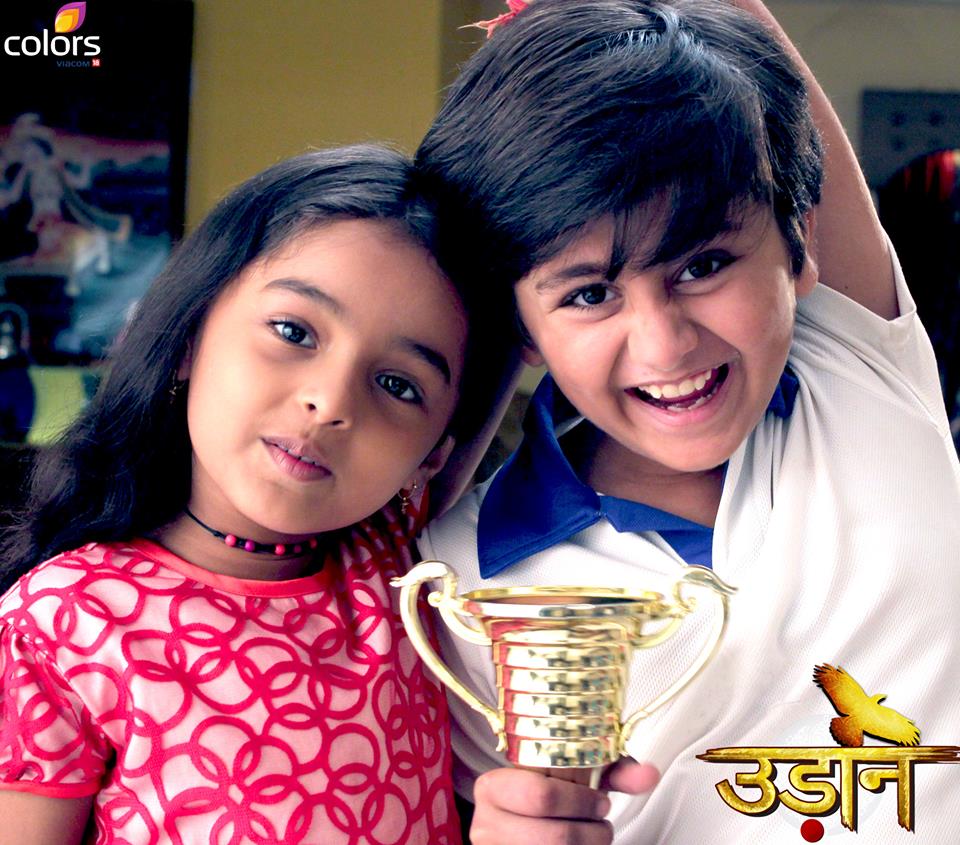 Fanaah 2:
Yamini (Anita Hasnandani) is back to pursue her studies in the same medical college, and comes between Vivaan and Avni. When Vivaan and Avni were getting intimate being in love, Yamini pops up and breaks up their romance. Vivaan gets annoyed seeing her and leaves. 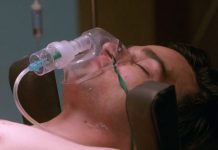 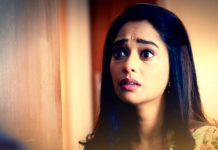