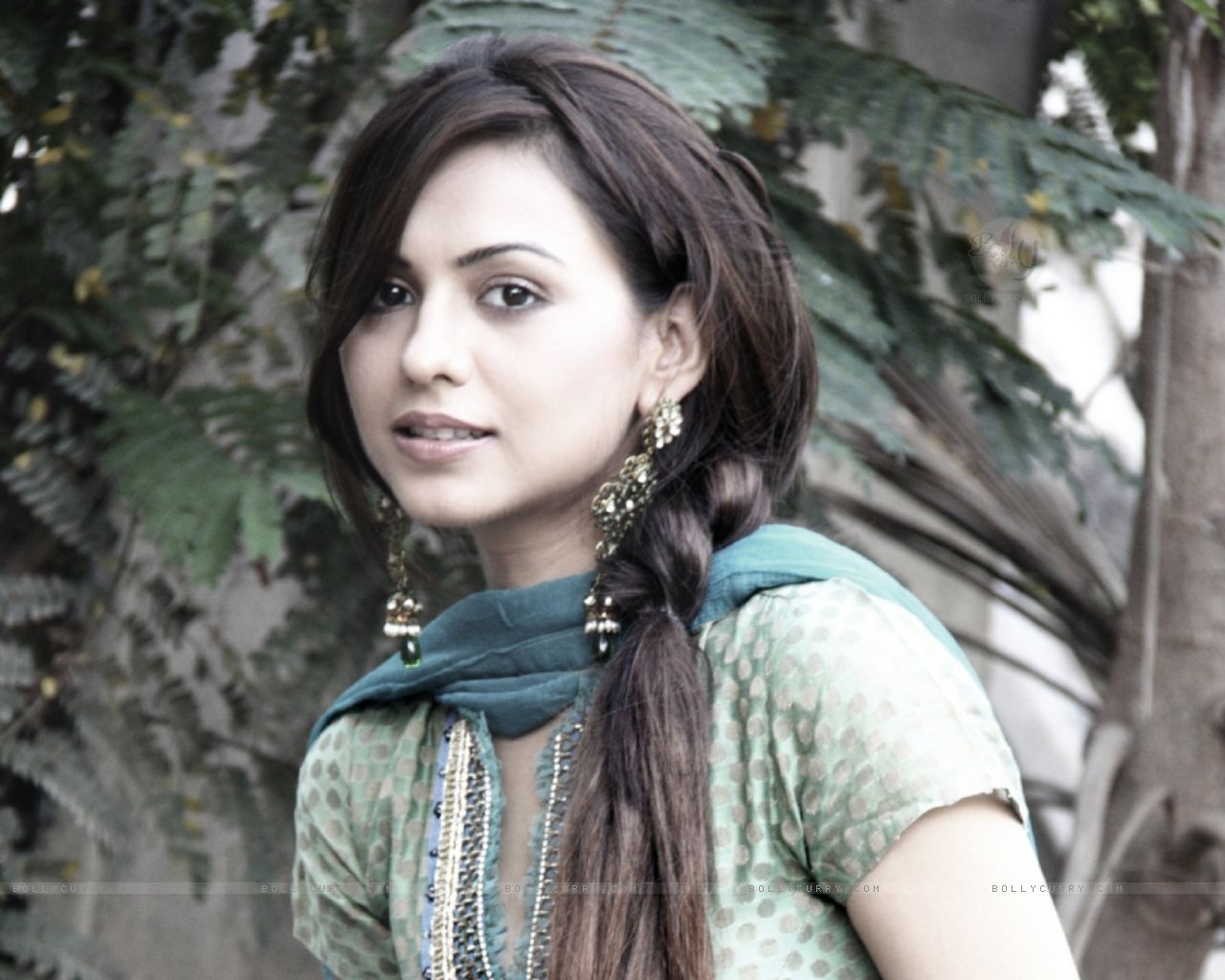 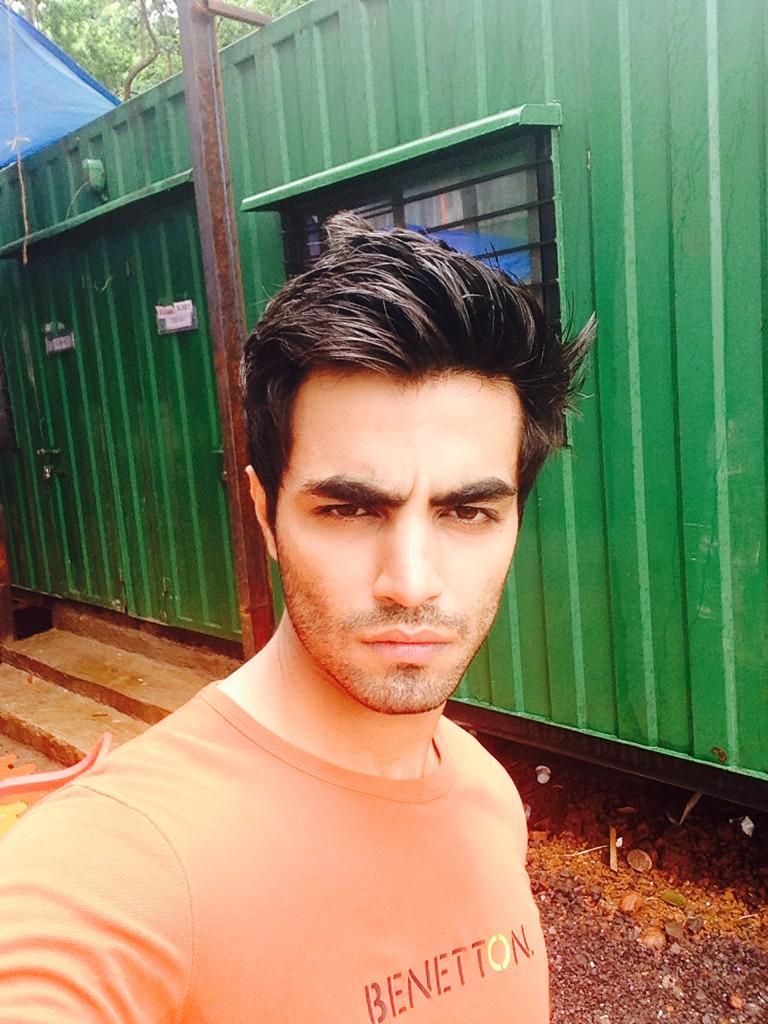 This week Bindass Yeh Hai Aashiqui brings the story of Ashish Sharma – a 19 year old boy and Malini – a young woman. Ashish is a 3rd year college graduate student while Malini is a life coach based in United States and works in rehabilitating and counselling people who are drug addicts.

Ashish has a vibrant life in his college and has money, sways girls towards him and also possess dashing looks. But he has developed a habit of taking drugs and he didn’t share this facet of life to others. With drug intake, he get frustration bouts and also goes unconscious in bars and other places. Malini comes to Ashish’s college since the administration was tackling drug issue and they need her help. Ashish gets introduced to Malini whose job is to make sure that he comes out of his addiction for drugs (drug abuse). Malini starts her counselling session with Ashish and advises him in the first meetings to leave drug addiction before its too late since things can go out of hand. He replies with low confidence that things are already late.

On one occasion Malini finds Ashish unconscious on the ground and helps him thereby carrying off well the duty of a life coach and also goes beyond her job in helping him. Ashish at his end starts to develop feelings for her and informs Malini about his much liking for her in a counselling session. She is surprised to hear his proposal and replies that she is engaged. On hearing it, Ashish feels heartbroken and feels to cry. In an end scene of the story, Malini is seen going back in  a Taxi after leaving Ashish while crying and having tears in her eyes.

Some of the questions are: How love has transpired in Ashish for Malini in first place ? How he got the courage to open up and share his feelings with her ? Whether his initial one-sided love for her changed him in leaving drugs ? Was it true that Malini was really engaged or gave an excuse to Ashish ? How Malini stopped herself in not admitting her love for him ? Will Malini and Ashish be able to realize their mutual love feelings and become lovestruck to have a happy ending ? Stay tuned to Yeh Hai Aashiqui this Sunday @ 7 PM on Bindass TV.

Additional Note:
* We (TellyReviews) dedicate this Yeh Hai Aashiqui post to the show’s dashing host Rithvik Dhanjani who is celebrating his birthday today (5th November). Happy Birthday Rithvik Dhanjani, Wishing you lots of happiness, and the best in life and work endeavors.

Hindi: Raat Bujh Gaye Teri Bahon mein, Mein Doondtha Raha Tujhe meri Bahon mein..
-> Night have passed by in your arms, I have searched for you in my arms

* Malini is played by actress Priya Bhatija
– Priya is an Indian TV actress from Mumbai.
– Portrayed the role of Afreen Hussain Khan in Sony TV’s show Khwaish (2007-2008). Khwaish was based on Indian Muslim family in Dubai.
– Participated in Star Plus Nach Baliye (2007-2008).
– Worked in the role of Ganga in Zee TV’s show Kasamh Se. (2007-2009)
– Played the role of Mallika in NDTV Imagine’s shows – Kitani Mohabbat Hai (2009) and in the role of Rukmini in Dwarkadheesh – Bhagwaan Shree Krishn (2011)
– Role of Chandni in Doordarshan’s (DD-1) Hum Phir Milenge and in Haunted Nights on Sahara One; and played Nishad in Zee TV’s Fear Files in the year 2012.
– Worked in the role of Maya in Channel V’s The Buddy Project (2014).
– Recently, played the role of Mannat Agnihotri in Life OK’s recently ended show – Ek Boond Ishq [EBI ended in October 2014]