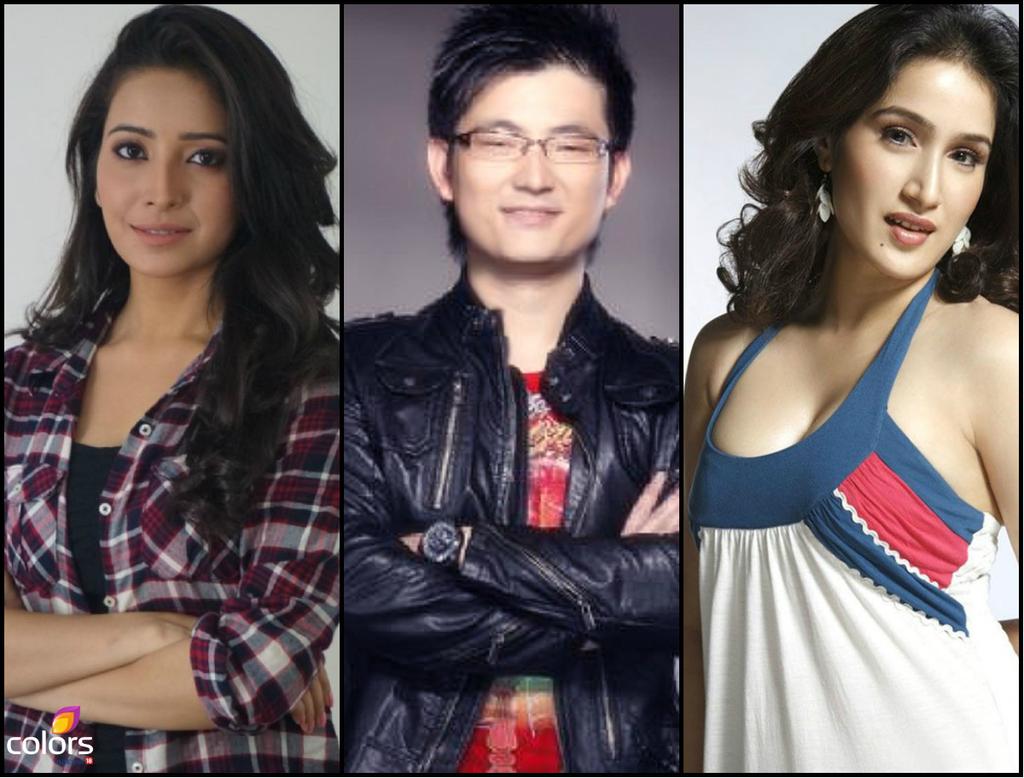 Colors’ have announced this afternoon the 2nd Set of Contestants for KKK 6 via its tweet. Popular Actors/Host from TV industry – Asha Negi, Meiyang Chang and film actress/model Sagarika Ghatge.

Asha Negi’s most recent works are Purvi in Zee TV’s Pavitra Rishta, Winner of Nach Baliye 6 (2013-2014) along side her partner Rithvik Dhanjani and the latest one of working in Zee TV’s Ek Mutthi Aasmaan (EMA) as Suhana Diwan/Kalpana.

Meiyang is the winner of Sony’s Jhalak Season 4, Host of India’s Got Talent 3 on Colors, Worked in YRF’s movie Badmaash Company (2010) in the role of Zing. Worked as actor in Yeh Hai Aashiqui episode on Bindass TV and currently playing the host of Pyaar Tune Kya Kiya (PTKK Season 1, 2, upcoming 3) on Zing TV. Yesterday, Colors’ have announced Ashish Chowdhry, Iqbal Khan, Riddhi Dogra and Sana Khan as other contestants. Wishing the best to all KKK 6 contestants.