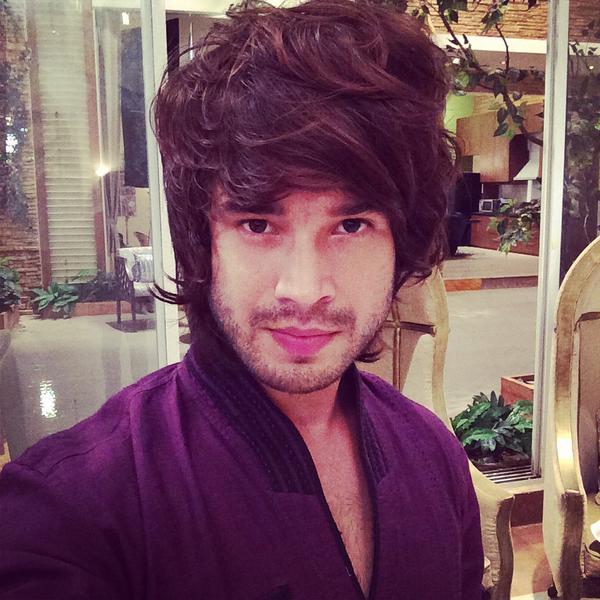 The story is about Ashish, a professional dancer and Kelly, who works as a massager (masseuse) at a Spa. He sprains his leg during his dance move and goes to the spa where he meets Kelly. At the spa, he gets good massage from her and soon asks her for a date with flowers. At the date, they have a nice time and he speaks of only just caring for her and also engage in dance. Kelly is also coming close and starts to reciprocate similar feelings like Ashish. Ashish’s friends learn about his date with Kelly and makes a taunt at him by suggesting that he had a date with a massage girl. He gets upset on hearing it and tells his friend to not say such words. His friend gets annoyed and suggests that Kelly goes to people’s home for money. After getting his ears and mind filled with his friends who has already developed a strong perspective about her, he goes ahead to confront her at the bar. He shouts at her and suggests that she has cheated on him. She replies that where there is no trust, there cannot be love as well and becomes dejected and leaves.

How Ashish and Kelly initially developed feelings for each other? Why Ashish blindly followed his friends perspective about Payal and her life ? Will Payal forgive him for questioning her integrity on loving him ? Is there any way which makes him understand on his mistake of not trusting her ? Are they going to be lovestruck at the end with renewed trust as the binding element of their love ? Stay tuned to Yeh Hai Aashiqui this Sunday @ 7 PM on Bindass.