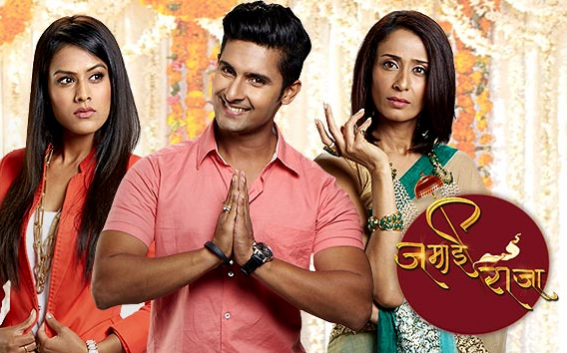 Sid and Roshni have a fight because she has hurt his self esteem. Her mangalsutra gets stuck in his shirt button and they get closer. Both were adamant and not talking, as Roshni wants to stay at Sid’s house, and Sid wants to take her back to Durga Devi/DD. They both are strong headed and Roshni feels she has to agree to go with Sid if he leaves her here. Sid and Roshni argue which makes her cry. They have much affection, and the fights also bring a twist of love.

DD’s health gets unwell and Nani goes to get back Roshni. Roshni refuses and Sid assures Nani that he will bring Roshni home soon. Roshni is not in a mood to listen to him, and is adamant that she needs a home where everyone respect him. Sid decides to make Roshni see the middle class life, so that she backs out herself from the low budget life. Sid feels when she faces the reality, she will realize she should go back. Sid’s mum also asks Roshni to go back to DD knowing her health is deteriorating. Will Roshni’s heart melt seeing DD’s state? Keep reading.