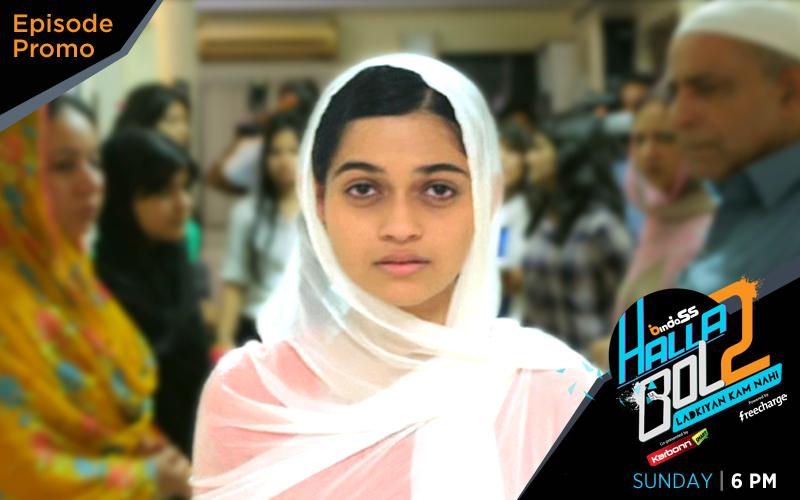 The story is about a young girl Sana and her fightback to study and also for her basic rights. Sana belongs to a middle-class background and lives in a society which has chauvinisitic beliefs who doesn’t support girls education and also puts restrictions on their freedom. Sana’s elder sister Saleema have ran away from her home to live life on her terms and it has hurt her parents. Sooner, Sana’s father started having problems in his business which led to her maternal uncle Fazlu interfering more in their family affairs. Fazlu believes that girls doesn’t need to study and should be controlled. Even he didn’t allow his own daughter to study and go to school. He wanted to do the same with Sana and stops her from going to school so as to halt her study. Sana was much dejected since she wanted to study but didn’t got support from her mother. When she goes to school defying her uncle and family’s lack of support, uncle comes there and takes her back with force while also showing annoyance and displeasure.

Sana comes home and her mother speaks of her believe that if girls are controlled then they can be safe. Her mother wanted to suggest that she should listen to her uncle and elders. However, Sana need to go to school as her exams were approaching and also for her own dreams.  Earlier, Sana spoke to the media at the school about her believe that every child has the right to study and vowed to write her exams the next day with courage. She defies her family and uncle’s commands and manages to sneak out from home but on the way in her locality she was harassed by some men. They make remarks that how come she is seen outside there and also inflicts abuse. Sana is affected and will retaliate to say Halla Bol and give a fitting reply. Will her uncle Fazlu have a change of heart to support her and thereby also helping her in teaching a tough lesson to the men who harassed her ? Sana would be winning over the societal conventions and norms and will realize her dream to study and excel while also ushering  a change in family’s patriachial thinking. Stay tuned to Halla Bol this Sunday @ 6 PM on Bindass.