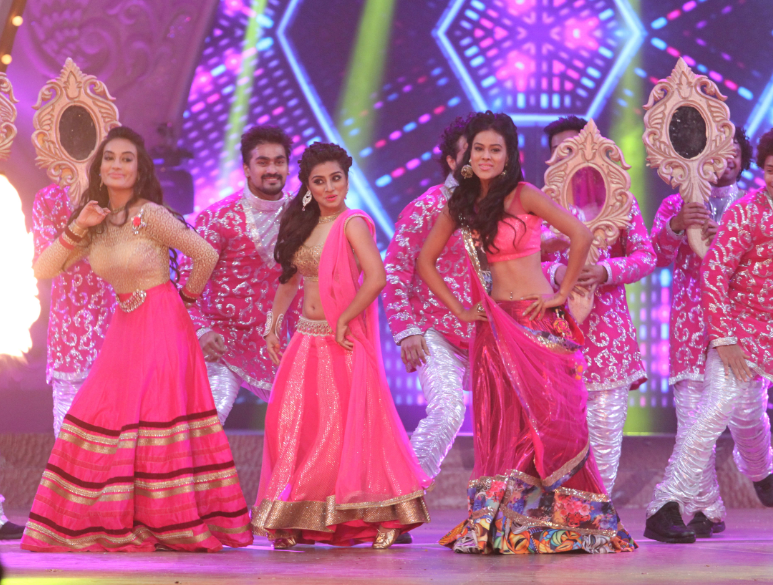 Zee Rishtey Awards 2014 (ZRA 2014) is an Annual Award show from Zee TV and also have been organized since few years. With ZRA 2014, Zee TV have changed its core message to Har lamha nayi ummeed [Every moment there is new hope]. The awards night was telecast tonight from 8 PM onwards on the channel and the hosts were Actors Ravi Dubey and Shabbir Ahluwalia; and Raqesh Vashisth and Saumya Tandon. Congratulations to the Winners and all Nominees of ZRA 2014.

Some of the Performances on ZRA 2014: