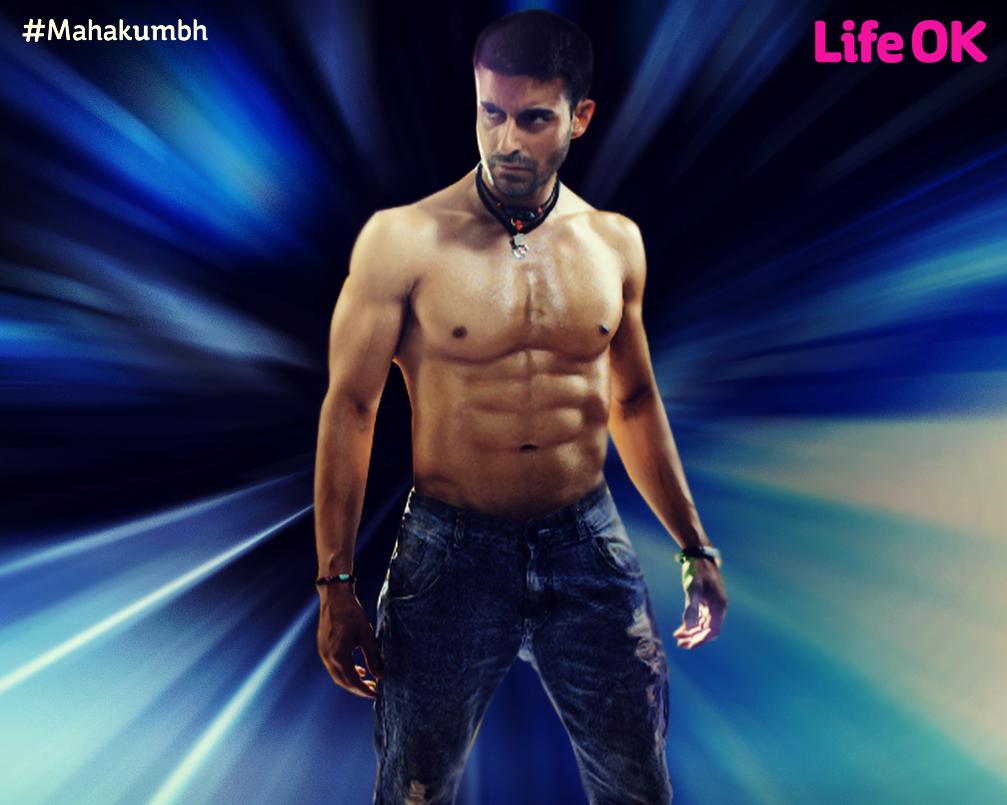 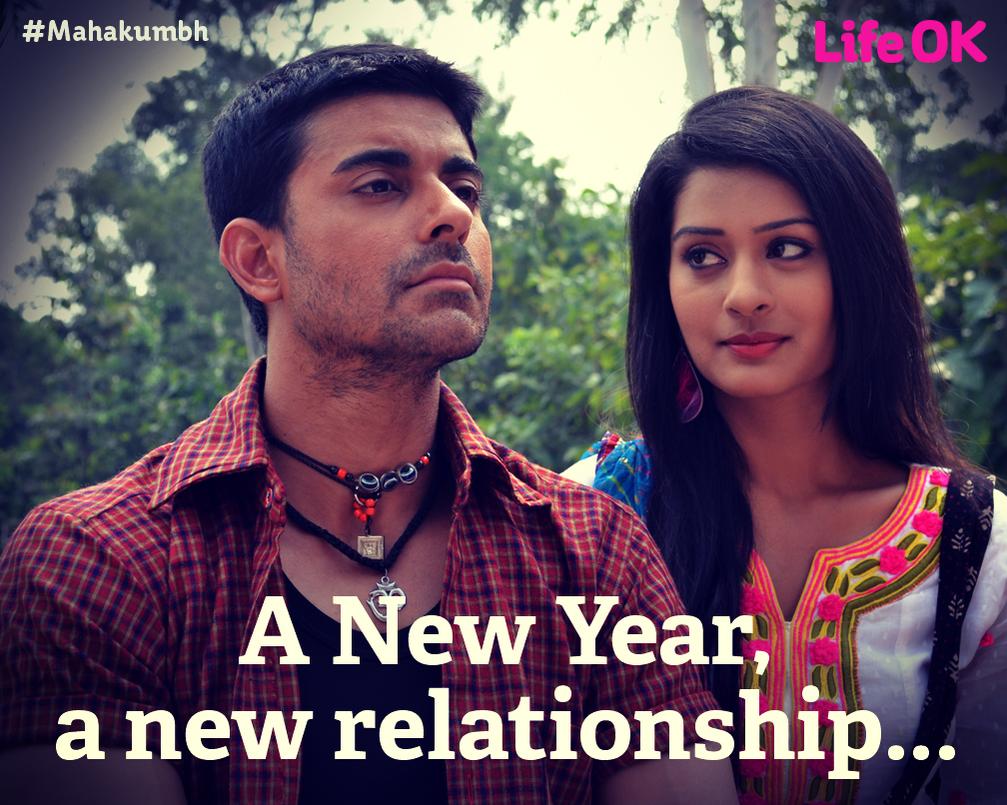 Grown-up Rudra (Gautam Rode) have marked his entry on the show yesterday. He engages in a fight with Inspector Chaubey since he finds his Maai got insulted and abused by him. Rudra thrashes Chaubey and his team and then gets arrested. Chaubey doesn’t want to leave Rudra but a resident Maya of Rudra’s locality comes to bail him out from Chaubey’s arrest. Maya does know of Rudra’s aggressive nature towards people. Maai asks Rudra to not blame Maya for his arrest and instead she was the one who secured his release. Maai learns that Maya cannot see anyone getting hurt and she prefers to help when needed over relations. Maai becomes impressed with her. Rudra listens to his Maai earnestly but feels loss of Udiya Baba, a fatherly figure and is not worried even to burn the entire Kashi if someone puts a scratch on his Maai. Meanwhile, Swami ji who have ill motives starts the Mahakumbh proceedings which is beginning after 144 years and he thinks the path to life’s Amrit is clear. Swami ji got some criminals from Chote and plans to use them for his gains. What are the intentions of Swami ji and the consequences of such plans ?

Amidst these developments, Maya thinks that Rudra would be fine if he goes to Allahabad and it seems she developed feelings for him. She confesses her feelings of love to him and even Maai is in favor of her. However, Rudra is not interested and vents out his anger at Maya and she feels hurt. Rudra informs Maai that he will not leave her by going to some other place and shows utmost care to her. Later on another occasion during night, Rudra plays the Dhol and beats it with much fervor and intensity. He creates an environment where all the Kumbh visitors including foreigners comes to dance around him. The show then marks the entry of actresses Ketki Dave and Kelli and both of them comes to dance around him. Maya is happy to see Rudra in company of many people who are having good time. She cries with happiness and gets tears but Rudra continues to have the same aggression and haven’t changed much. What changes Maya could bring in Rudra ? How the quest of Amrit Kalash would shape up ?

We wish the best to Child Actor Siddharth Nigam  who has ended his work as child Rudra with Mahakumbh and currently portraying the role of young Ashoka in Colors’ upcoming show Ashoka.