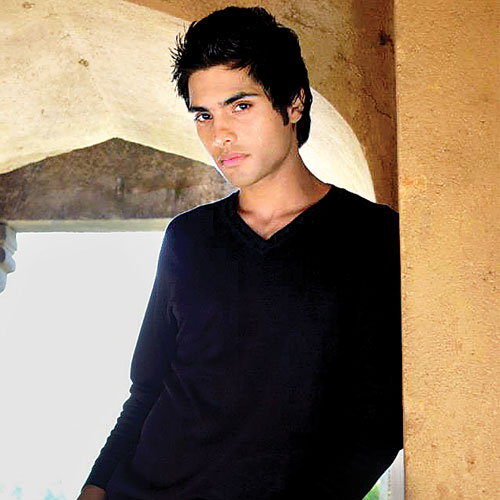 The story is about Aman, Prachi and Khusbhoo. Khushboo is forced to dance at a dancing place and Vasu – a goon have compelled her to work there and even wanted to sell her as part of his human trafficking racket. Prachi is Aman’s girlfriend and their relationship was going on steady and even Aman was planning to settle down with her. There comes a twist when Vasu comes to Aman and threatens him to keep Khusbhoo at his home. She agrees to stay at his home.

After a while, Aman comes to inform Khushboo that Vasu is arrested so now there is no danger to her and even she can venture freely. But she is scared and speaks of not knowing the city and prefers to stay at his home. Sooner then, she develops a bond with him and even offers to work there during her stay. He consolidates her and asks her to not worry about work and stay.  Later, he meets Prachi and she informs that he needs to meet her parents to talk about their marriage. With such development, he goes to his home and informs Khushboo that she can’t stay with him and wants a good life for her and cites about his own compulsions. She becomes a bit dejected on hearing it and he thinks one of his friends can help her in finding some place to stay.

Meanwhile, Aman’s plans are thwarted by Vasu’s men who comes and confronts him and insists by force that he should keep Khushboo in his home until the release of Vasu. He gets scared and becomes uncomfortable with the threat and moreover he is compelled again to keep Khushboo in his home. Some of the questions are – How Khushboo develop bonding and feelings for Aman during her stay ? What made her to trust him ? What Aman chose in the end – his feelings for Khushboo or going ahead with Prachi in his life ? Was he able to protect Khushboo from Vasu’s men and lurking dangers? Stay tuned to Pyaar Tune Kya this Friday @ 7 PM on Bindass TV.