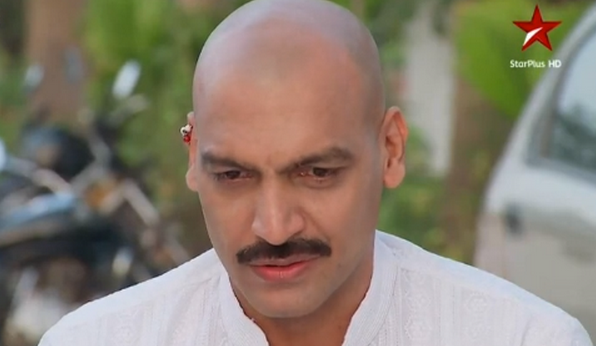 Indrajeet Sarkar has made his entry in the show, along with his mother Ahilya, on which he has named Anjali Nivas. The lady looks fully determined for revenge on Niranjan, and asks Indrajeet not to let any stone unturned to get Shlok on the roads. Indrajeet is glad to give his mum happiness by making her acquire a place where Niranjan used to be. She has made Indrajeet fulfill her revenge quota by all his hard work to fool Varad and get the power of attorney from Niranjan. Varad seems to have lost mind, to sign on business papers without reading and even passing the file back with Niranjan’s crucial signs. Niranjan has left the materialistic desires and his business going to someone else, does not matter to him now. On the other hand, he gets worried as Shlok has also put in much effort to make the institute successful. He feels bitter heart seeing Shlok work in his food truck motel. 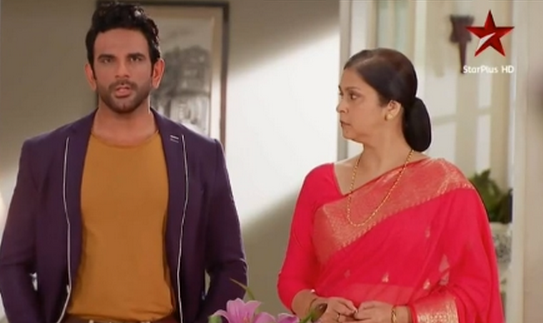 Shlok promises Niranjan that he will return his respect and the entire Agnihotri business to him, and also get back all property and clear name from Indrajeet Sarkar, who has duped Varad by his clever move of using the weak point in Agnihotri family, which broke Shlok out and then Niranjan. Varad has realized his mistake, and even his dummy wife Sojal, whose work is just to nod, has changed for the good. While their minds reached the right platform, its very late and Varad says the same repentance lines of Niranjan in the Vridh Ashram, no change in dialogues in this scene!!

Niranjan will be soon facing his past in Pune, as Shlok decided to move back to Pune and get their rights. Shlok and Indrajeet have a major face to face scene, and most prominent one will be Niranjan and Ahilya’s confrontation after they meet, and show the viewers a sad story of Niranjan crushing Ahilya’s life in his male ego and power. While Indrajeet is also Niranjan’s son, but his aim is to tackle Niranjan for his every mistake to give justice to his mother. This new twist will definitely boost the show, as Indrajeet’s entry was much waited by Arav Chowdharry’s fans after his superb performance as Bhishma (Pitamah) in Star Plus’ Mahabharat. Keep reading.