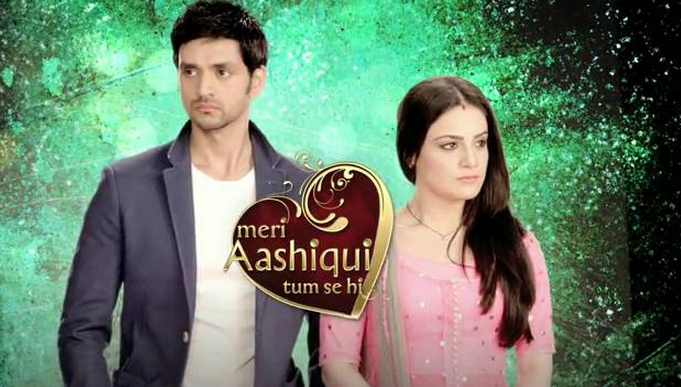 Amba’s hatred for Ishani has gone to a new rise. She knows very well that RV still loves Ishani and wants some way to make him forget Ishani. Nitin’s tries to get the truth out of Ishani fails and he supports Falguni in this tough phase. Falguni disowns Ishani for her super bad move to take blame on herself. RV asks the lawyer to get Ishani out of jail, and no lawyer can help him as the evidences are against her. RV meets Ishani in the jail and she still sticks to her bitter words that she loves Chirag and wanted to trap him in the murder, but unfortunately he got saved. Ishani wants to make RV hate her and move on.

Ritika’s pregnancy makes RV marry her to give her child a name, while Sharman doubts on her and RV since ages. As we wrote about the short six month leap in the show, RV will be seen with Ritika as his wife, while Ishani is still lamenting in jail. RV and Ritika both seem be happy couple and they attend an award ceremony, where RV gets an award and thanks Ritika as his life partner. Ishani gets bailed out by a helpful figure Shikhar and starts looking for RV and her family, to know their welfare. She comes to know that RV married Ritika and fails to find her family. When Falguni and everyone were on roads, Nitin helps them and takes them to his home to give them a proper shelter. Will Ishani be able to find her family at Nitin’s place? Keep reading. 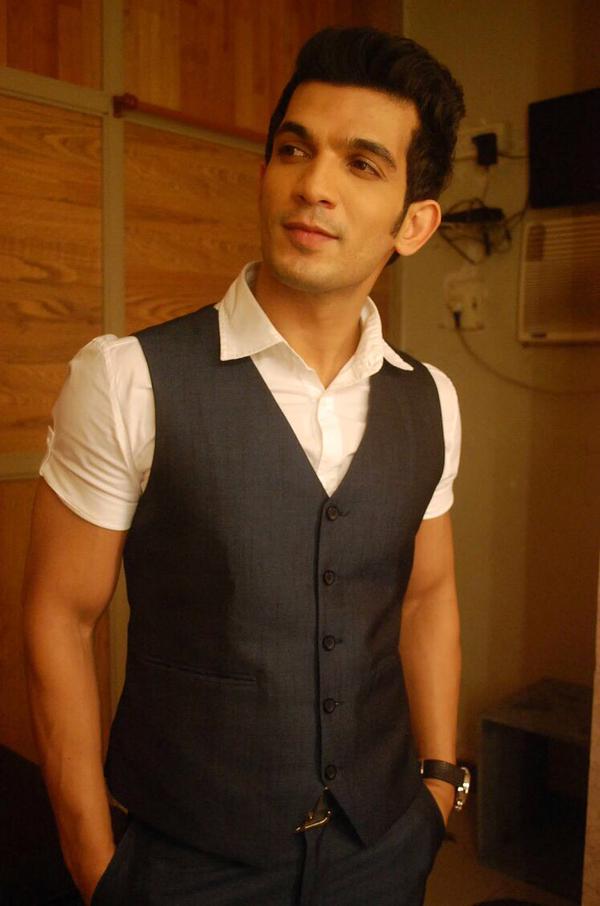