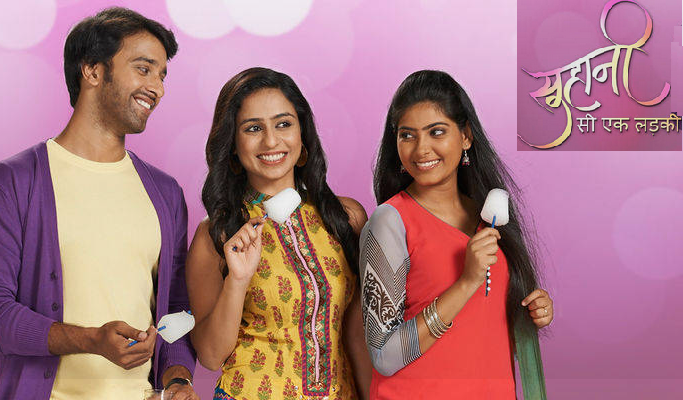 Suhani is still unknown to many truths in the Birla house. Ever since she married Yuvraaj, she was mistaken that he loves her and so they got married. Now, half the things are clear to her that Yuvraaj did not love her and he married her against his wish. With this revelation, Dadi is glad that Suhani’s moved out of Yuvraaj and her bedroom, and is staying with Pratima. Dadi plans with Rags, Menka and Soumya to make Suhani exit from their home. Suhani tries to get proof against Dadi to expose her, but little does she know that Dadi has already set a trap for her. While Yuvraaj tells Sharad that he is doing all this to save Suhani from further insults and troubles, Pratima wants Yuvraaj to give some time to Suhani.

The clean hearted Pratima asks Suhani to clear her name from this mess, as Dadi has put everything on her. Soumya cleverly asks Suhani to leave as she will not get anything from this incomplete marriage. Soumya is shaken up by Suhani’s big question — What is she doing in Birla house after her relation was complete with Krishna. Soumya gets speechless and gets into thinking. Before she could self analyze on this, Dadi makes Soumya write a letter in which she writes her heart out…how Yuvraaj fell in love with her and wanted to send his proposal, which Pratima took for Suhani, by making the name blunder as per her forgetting habit. Soumya then writes about Yuvraaj’s compromised marriage under pressure. Suhani breaks down knowing how helpless Yuvraaj felt to marry her and she feels so small on edge of losing her self esteem. Soumya still maintains a good image infront of Suhani.

Suhani decides to leave the house and stay with her parents. She still has to know Pankaj’s blackmailing to Yuvraaj, and she will surely be more hurt when Dadi uses this truth in terrible way. Poor Suhani hopes on one thing in her Maayka, that Yuvraaj comes and takes her back with respect and love she deserves. Will her hope come true? While Yuvraaj wants to permanently close Soumya’s chapter and send her off to a far island, the question remains will Yuvraaj bring back Suhani in right time? Keep reading.