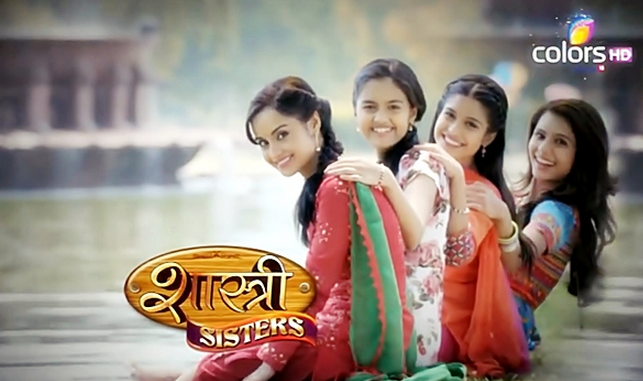 Rajat’s increasing annoyance comes in Veer’s sight, having heard his bitter words on ongoing call with Anu. Though Rajat is falling in Minty’s words, she brings him again to a café to see Veer and Anu meeting, where Veer actually meets Priya. Anu fools Minty that she is meeting Veer today and gives her an opportunity to fall prey to her plan. Rajat gets angry seeing Veer and some girl, and thinks its Anu. He says he will confront her today and goes to talk. Minty gets stunned seeing Anu coming to her, and Veer being with someone else. Anu happily tells Minty about her plan and asks her to see what happens next.

Rajat gets ashamed seeing Priya and feels sorry to doubt Anu. Veer understands his state of mind, and explains him about Anu not meeting him in recent days and he was with Priya all the while, when Rajat assumed her to be Anu. Veer explains Rajat the need of trust in marriage and also to keep his love strong. Rajat feels bad and apologizes to Veer and Anu. Veer tells Rajat about moving out to some other city and wishes him all the best for his future. Rajat is glad that all his doubts have been cleared and tells Minty about it. Minty gets tensed as her plan fails. Astha thinks to tell Minty about the guy in video with Devyaani is Neil and waits for right time. Will Minty now shift her focus from Anu to Devyaani? Keep reading.