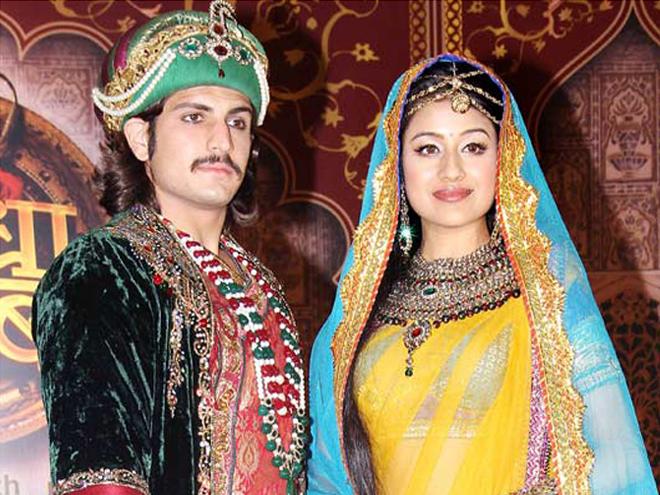 Akbar arrives at the palace after rectifying his mistakes, going through repentance, and helping the ones in need while he himself faced tough circumstances – windstorms, remaining hungry, and loneliness. He succeeds in defeating Shah Mansoor who was shifting graves of the villagers’ ancestors and stops the transfer. Akbar comes to see Jodha and learns about her death. He carries sacred ashes which is given to him by a priest who gave the word that Jodha would be fine after applying it on her forehead. Akbar now awaits for a miracle and seeks divine intervention in her life recovery.

So, Jodha’s life hinges on her own devotion in Lord, sacred ashes, goodness, and sacrifices for her husband. Akbar have had been in conversation with his inner soul that guided him in doing the righteous, and Jodha also goes through similar soul talk and even sees her lord Kanha ji during the time of her death. Moreover, Jodha’s to-be revival and back to life is due to Akbar earnest pleas, doing good, prayers, and accepting he is just a human and not God. Will Akbar succeed in seeing Jodha alive with a miracle ?

On another front, Anarkali helps Salim by applying bandages to his wounds, shoulder support and share some eyelocks. He gets recovered and ready to participate in war again. Mirza is overpowering Salim’s army who gets weaker but soon there would be a shift with Salim’s army gaining upperhand, and it has to be seen how Salim defeats Mirza. Thus, Anarkali’s arrival with Dasi’s at the war front play prominence in consolidating Salim’s army and inch closer them to victory.