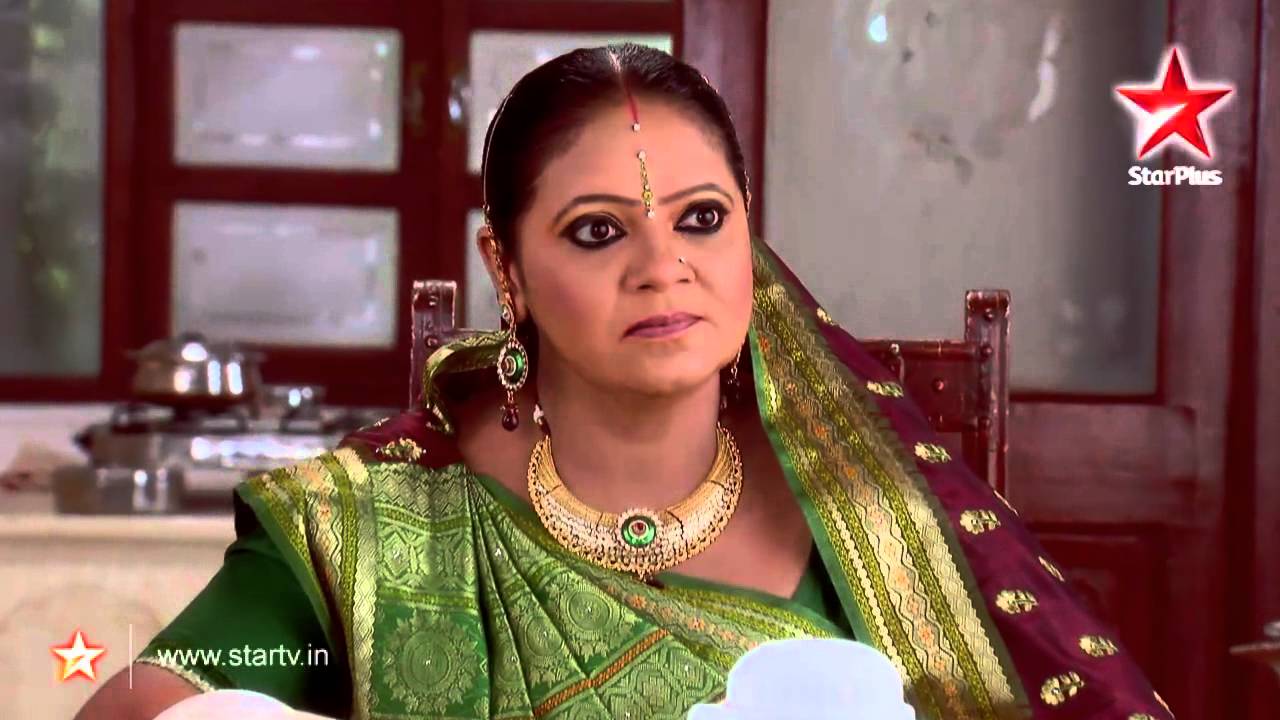 Urmila’s fake madness truth is going to be out in open in some time. Ahem isn’t aware of this truth and thus takes Urmila’s actions in his stride. Meera is still distraught with Gopi and shows care to Mansi in Modi’s family home. Koki wishes to see Gopi and Ahem unite and prays. Later, Gopi tries to impress Ahem by preparing nice food and expected to bring some smile on his face but that was not the case. Ahem still keeps hate for Gopi and starts blaming her on how she went away to stay in jail because of too righteous nature. He put much efforts in upbringing of his daughters in her absence. Gopi tries to defend herself by answering to Ahem’s strong words.

Kinjal does the drama to walk on burning coal to make Kokila fine and Ahem says he will walk on it, if this can make Kokila fine. Kokila stops him and tells him she lied about her health. Ahem gets shocked when Kinjal does the melodrama and proves to Ahem that Kokila is not really ill and the reason for her acting was to unite him and Gopi. Ahem gets raged and asks why did she cheat him. Kokila says she knows she did wrong, but… He pushes her and leaves from there. Kokila cries and asks Gopi to stop Ahem. Kokila finds this tough to accept that her son has abandoned her. Kokila regrets that Kinjal is her daughter and understands that Kinjal did all this drama to rule in Modi Bhavan like before. Kinjal does not want Ahem to come back home, and exposes Kokila for making Ahem leave from their lives. Kokila is hurt by her children and thinks she failed as a mother? Will Gopi be able to instill faith in her again? Keep reading.