Rajbeer is behaving strange. Paridhi asks him how can he talk with his family like this. Rajbeer is becoming a problem for them. He tells his family that he wants to sell the house and divide the property. He asks his brother to sign on papers. He announces that he is selling the old haveli. Everyone is shocked and tells Rajbeer that he can’t decide alone, he can’t sell property. Rajbeer is possessed by Saudamani. She wants to divide and rule, to take revenge from Paridhi. Rajbeer is hurting his family being in Saudamani’s control. He becomes negative and everyone starts hating him. Paridhi gets doubtful of Rajbeer’s behavior. 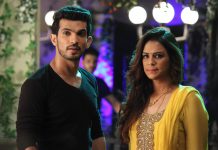 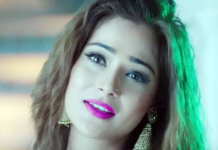 Manjulika back in the game and revengeful again 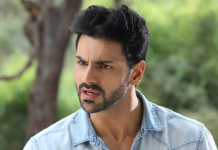