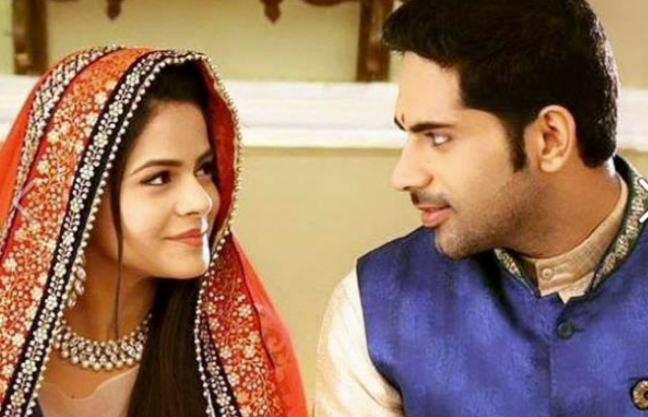 Thapki is in Dhruv’s clutches. Dhruv keeps a surprise for Bihaan. Dhruv talks to inspector and gives him false news about Bihaan. Bihaan gets caught by police for breaking laws. Dhruv is mad in Thapki’s love. Bihaan is finding her. Dhruv does arrangements to take last round with her. He shows her the mandap and asks her to come to take last wedding round with him. Dhruv tells her that he was cheated by Bihaan and Vasundara, and Thapki did not ditch him. So, he believes she still loves him.

Thapki slaps him and calls him an animal to be emotionless. Dhruv gets angry and twists her hand. Dhruv has tried everything to marry her. Bihaan and Vasundara reach Dhruv. There is going to be much drama in the show. Dhruv makes Bihaan and Thapki undo their marriage by taking reverse rounds, by keeping them at gunpoint. Vasundara rages seeing them and shoots at Dhruv. There will be emotional outburst in the family. Will Dhruv die and leave behind bad memories? Keep reading.