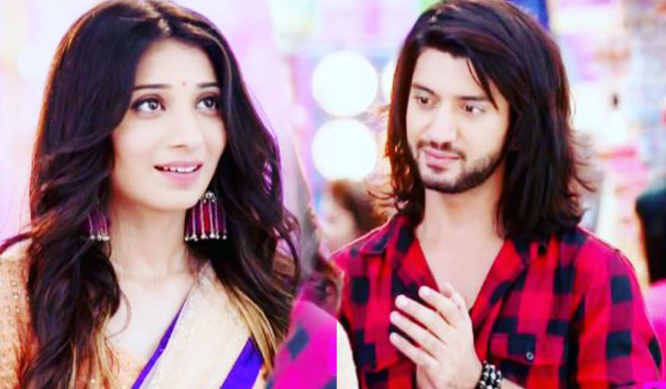 Ishqbaaz had much drama and entertainment in the Raksha Bandhan celebrations. The function got some true persona of Oberoi brothers known to Soumya and Anika, who witnessed Shivay and Rudra’s caring side. Soumya realizes her mistake to fool Rudra and ruin his love story. She feels sorry and decides to help Rudra in winning Romi’s love.

Rudra is glad to get Soumya’s support in getting the girl of his dreams, Romi. But, when Rudra starts spending more time with Romi, he gets to know Romi’s true personality. Rudra starts realizing Soumya’s goodness and her efforts.

Omkara and Rudra explain Shivay to be good to Anika and talk to her pleasantly. They ask Shivay to stop being immature and stubborn. They explain how Anika managed the senior Oberois in Raskha function function. Shivay agrees to them and starts talking to Anika nicely. Shivay tries hard to behave good, but often ends up arguing with Anika. 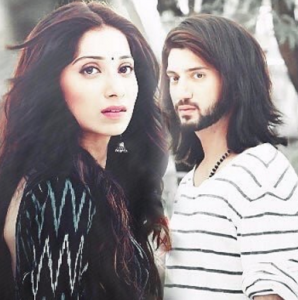 Omkara and Riddhima breakup much to Riddhima’s disappointment. Riddhima doubts on Mala, who maybe double crossing her by meeting Om as Bela. Riddhima thinks to confront Mala. Ishana realizes Riddhima’s growing doubt on her. What will Ishana do after being suspected? Keep reading.