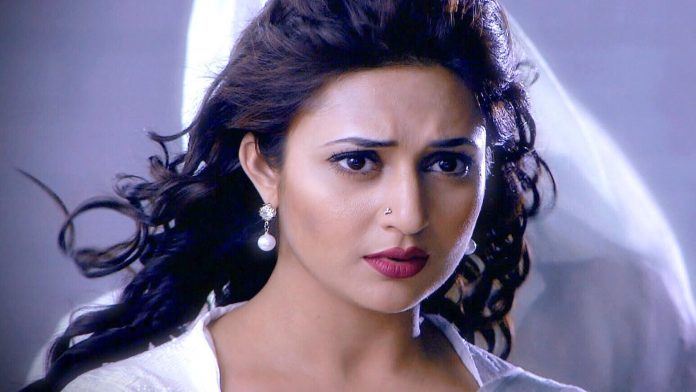 The workers don’t believe the leader and get against. Ishita’s plan to expose union leader and end the strike works. Ishita talks to the workers and her emotional speech makes the workers’ mind back on track. She tells the workers that this company belongs to them as well, and rather than believing the leader blindly, they should have taken a wise decision. The factory workers call off the strike and everything gets fine.