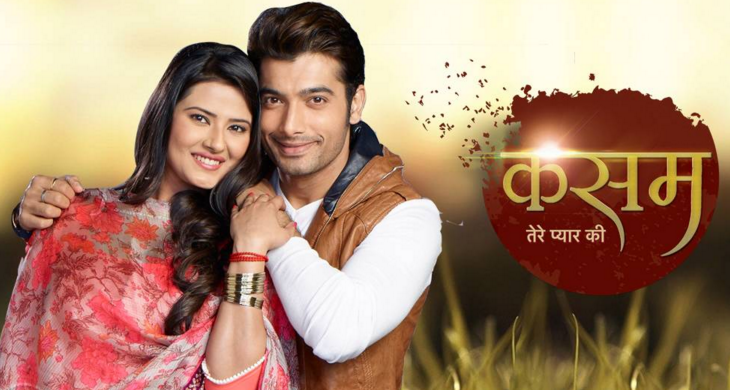 Tanuja has reached Rishi’s house. She gets glimpses of her past. Rishi is in her heart and mind. She gets welcomed by haldi and kumkum unknowingly, as the aarti plate falls near her. Ahana gets excited seeing Tanu and cries. She asks Tanuja to be here, and she will call Biji. Rano is shocked seeing Tanu. Tanuja wants to tell them that she is not Tanu, but Tanuja. She sees Ahana’s emotions and is not able to say she is Tanuja. Rano scolds Tanuja for accepting this face intentionally.

Tanuja has come to tell Rishi that she did not do anything wrong. She wants to clarify things, as everything happened as per fate. Rishi is angry on Tanuja for getting Tanu’s face and playing with his emotions. Rishi does not know Tanuja is Tanu’s rebirth. He feels much hurt seeing someone with his love’s face. Tanuja too is confused over the past glimpses and memory bits. She just wants to explain Rishi about the twist of fate and how her plastic surgery led to obtain Tanu’s face.