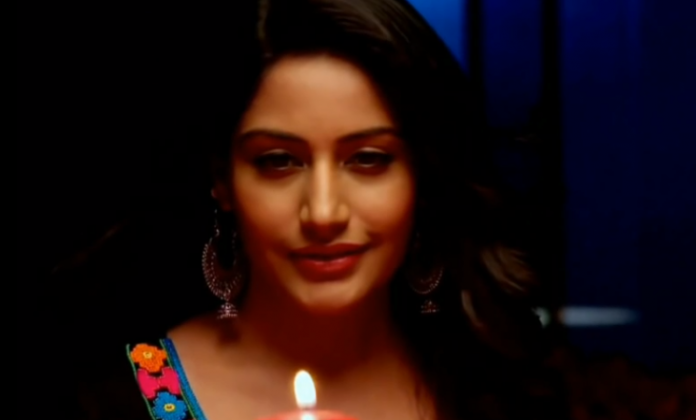 Shivay is worried to solve Gayatri’s trap. Pinky shares her concern and tells Shakti that she has seen that girl somewhere. Shakti reacts angrily and asks if she is doubting on him and Tej, or if they are connected to that girl’s death. Rudra tells Shivay to close eyes and leave everything on Anika to seek a solution. Rudra praises Anika and says she is a super girl, she will always save Oberoi family. He asks Shivay to solve this matter along with Anika’s help, she will surely help him by her super plan. Anika could not sleep and thinks of Shivay, how he called her part of family.

Anika misses Shivay a lot. She recalls his worries and feels upset. She shares her concern with Sahil. Sahil asks her about her worry for Shivay. Anika tells him that she is worried for entire Oberoi family. She feels there is something about Gayatri. Anika is thinking of Shivay and worries for him. Shivay thinks to count on Anika. Will Anika solve Shivay’s problem? Keep reading.