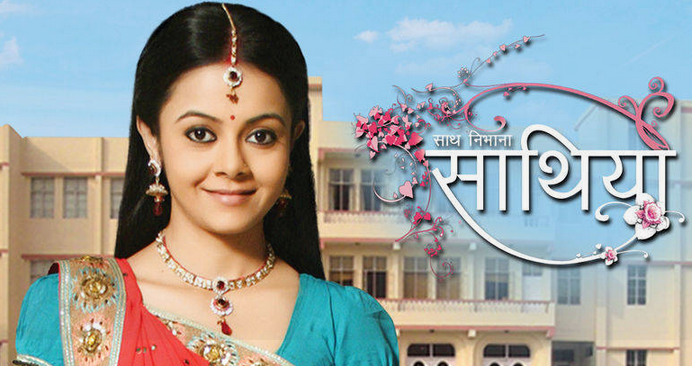 Pramila makes tea in kitchen. Urmila asks Pramila to add ginger in the tea. Pramila is annoyed. Urmila bores Pramila by her words. Pramila does not give tea to Urmila and leaves from there. It is also a plan of Urmila to keep Pramila trapped in the conversation. Pramila takes the tea and goes to Mansi’s room. She sees darkness and does not see Mansi. Mansi scares Pramila. Pramila shouts for help.

Mansi is madly believing that Ahem has come back. Mansi gets ready as Ahem’s bride and waits for him. Mansi attacks on Pramila for Ahem’s sake. Gopi hides and sees them. Jaggi is fooling Mansi as Ahem. Pramila asks Mansi not to do this madness, as she can’t marry a spirit. Mansi threatens to injure Pramila and tells her that she won’t let anyone come in between her and Ahem. Jaggi has made Mansi against Pramila and asks Mansi to get property papers from Pramila. 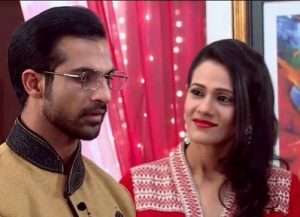 Mansi asks Pramila to give the property papers of this house right away, if she wants to be alive. Pramila stops Mansi and tries to explain her. Pramila worries and tells Mansi that she will give the papers. Mansi happily hugs her and asks her to get Modi house papers. Pramila tells Mansi that when Mansi and Ahem get married, only then she will give Modi house papers. She asks Mansi to marry Ahem, and she won’t come between them. There will be more drama in the house about the fake marriage. Gopi will get her house back soon hopefully. Keep reading.