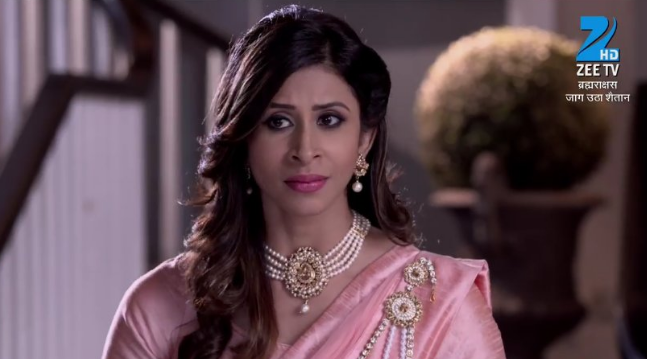 But, Aparajita’s game is not yet over. She is planning things being outside the house. She will take revenge for the humiliation. Aparajita says I will win the game anyhow. Mohini and Rishabh showed trust on Raina, and do not care for Aparajita’s words. Rishabh tells Mohini how Raina has risked her life and tried to save Rakhi’s life. Raina says Aparajita plans a lot, I told them that Aparajita has married Sanjay and made him Brahmarakshas, but they did not trust me. There is preparations of new twists. Keep reading.