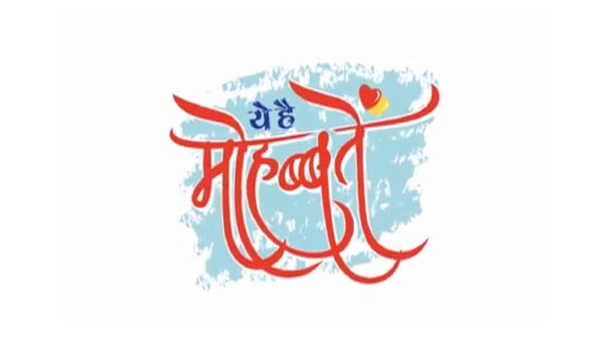 Raman is drinking wine at home and does not care if family is hurt seeing his sufferings. The women teach him a lesson and sit drinking the wine infront of him. He wonders why are they drinking and asks them to have shame, as he is already worried for Pihu. Raman calls Mani and scolds him. Ishita asks Raman to stop it. Mani tells Raman that he will never send Pihu to Raman, as he is not a good father. Raman breaks the glass angrily and wounds his hand. He threatens to kill Mani. Ishita cries seeing Raman’s state.

After seeing Raman losing all his temper, the women do this trick to get Raman to his senses. Raman stops the women from drinking and throws the bottle. Mani wants to make Aaliya away from Adi. He is trying to fix Aaliya’s marriage without asking Adi. Shagun meets up Romi and tells about Mani’s decision. Shagun tries to fill in problems in Bhalla family again. The story is taking a big turn. The show will take a leap of one year soon.