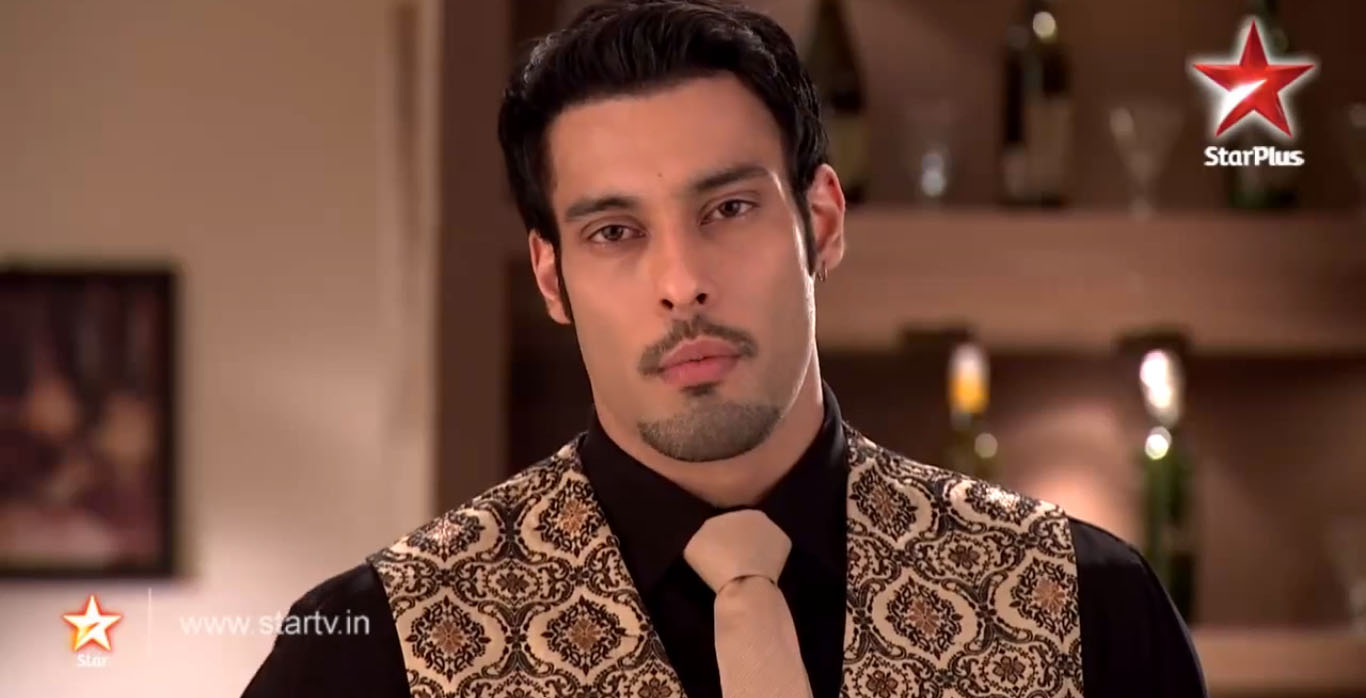 Raman asks Mani not to get Adi in between, he will not bear Adi’s insult. Adi and Aaliya have become the reason of their fight this time. Raman asks Mani to control Aaliya. Mani beats up Adi. Raman protects Adi and does a father’s duty. Aaliya asks Mani to stop it, and shouts I love Adi. Aaliya and Adi hold each other’s hand and express love infront of everyone. Raman takes Adi with him, while Mani separates Aaliya from them. Ishita cries and is determined to unite Adi and Aaliya.