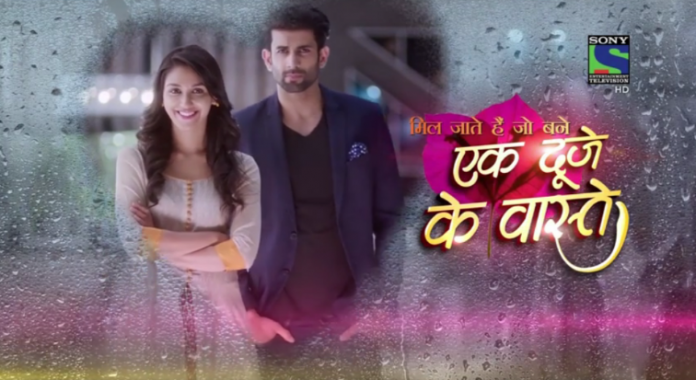 Ek Duje Ke Vaaste showed a sweet tale of friendship and love. Suman and Shravan were childhood buddies, who got separated by the twist of fate. Shravan had many misunderstandings against Suman in his mind. It took a lot of time for Suman to clear the misunderstandings. Suman and Shravan got married, when Shravan wanted to protect her. Though he showcased his anger and annoyance with Suman even after marriage, the things started changing gradually.

Shravan and Suman have a confronting moment. Their differences ended after so many fights. They have united finally. Shravan expresses his love and hugs Suman. They are going to start their new life. Suman keeps the conditions infront of him, and says I m becoming your wife now, so I want to clear few things, which will be final. Shravan is happily agreeing to her. The show is going to end, and this moment will please the viewers on the last day of the show.