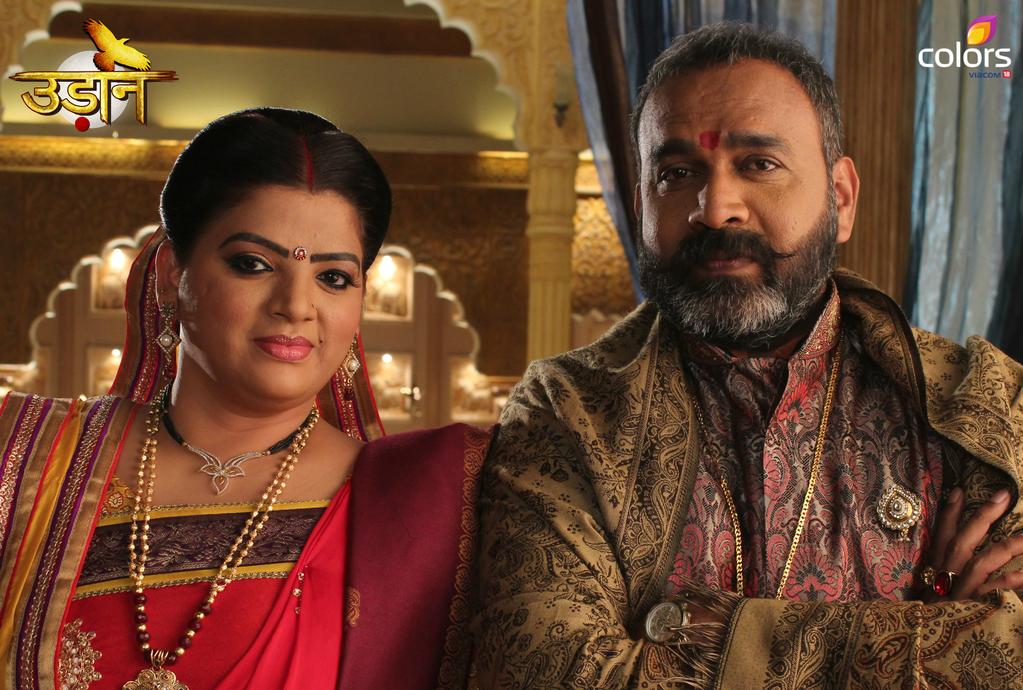 Chakor and Suraj get the fake call, about Imli’s accident. They both rush and get attacked by the goons. Imli gets a call and someone informs her about Vivaan’s accident. Bhaiya ji called Imli, Vivaan, Chaor and Suraj by cheat. They all reached the temple. Chakor tells Imli that they got the shocking news of her accident.

Imli and Vivaan tell Chakor and Suraj that someone called them at the temple. Before they could analyze who fooled them and called them at the temple by giving wrong info, they get kidnapped by the goons. Bhaiya ji will take revenge and punish them. Kamal Narayan will be entering in a dramatic way. His entry will be shocking everyone and bring many twists. Ranjana and Ragini will support Bhaiya ji, and make a team against Suraj and Chakor. It has to be seen if Vivaan, Imli and Chakor support Suraj and will they together stand against Bhaiya ji. Keep reading.