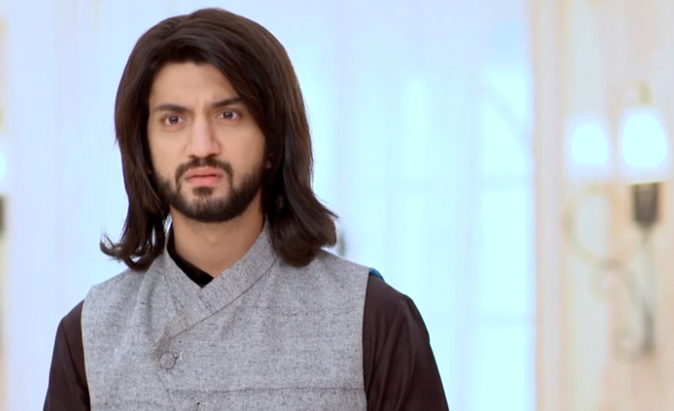 Omkara comes to meet Anika at her home. Bua tries to impress Omkara. Anika sends Bua away. Omkara apologizes. Anika sends him off. She cries recalling Oberoi family. Anika misses Shivay, and even Shivay thinks of Anika. Omkara tries to talk to Shivay. Shivay tries to avoid the talk. Omkara tells him that relation is made by person, not surname or any rich labels. He knows Shivay will not understand anything. He talks to Shivay in his language of business. He tells Shivay that Anika was his biggest asset, and Shivay should have not made her away.

Omkara tells Shivay that Anika has proved to be an asset for Oberoi family, but Shivay insulted her. He remarks Shivay does not understand humanity and even business. Omkara is angered at Shivay for being so foolish to do this big mistake. He asks Shivay to rectify the mistake. Shivay partly agrees with Omkara and tells Omkara that Anika left from here, matter ended here. Will Shivay rectify his mistake? Keep reading.