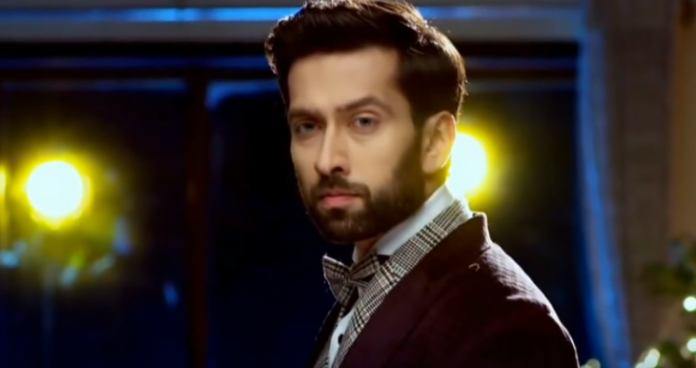 Shivay lands in the same hotel and gets surprised seeing Omkara and Rudra there. He asks them what are they doing here. Rudra tells Anika was with them and now she is missing. Shivay gets very much worried and starts finding Anika. He wonders if Anika is in any problem.

Shivay gets Anika’s bracelet outside the chamber. He senses Anika close. Shivay follows his heart and reaches the chamber. He shouts to call her. Shivay, Omkara and Rudra break the door and enter the chamber. They find Anika unconscious. Shivay checks her and panics. He lifts her and gets her out. Shivay takes care of Anika. Omkara and Rudra realize Shivay’s love for Anika once again. Later, Anika confronts Tia about hugging some guy, which gets heard by Shivay. Will Shivay believe Anika? Keep reading.