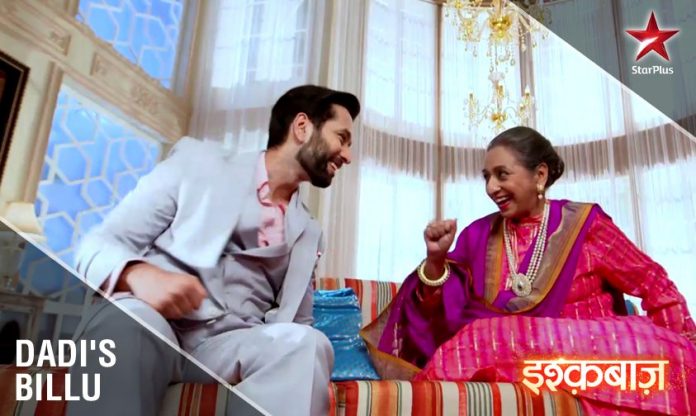 The truth of Roumya’s marriage did not come out till now, and very soon Oberoi family will be getting a big shock. Riddhima makes a comeback in Omkara’s life and their love life is back on track. Dadi has come back also. Dadi showers love on her grandchildren. Shivay is very happy to see Dadi back.

There will be a new character seen in the lives of Oberoi family. Actor Karan Khanna will be entering the show, and develop a new love triangle. Daksh makes an entry in Oberoi house. He is Shivay’s friend. Anika thinks he is a carpenter and gets him inside the house, asking him to fix few things. Daksh meets Shivay and hugs him. Anika’s confusion turns funny. She gets to know that Daksh is Shivay’s childhood friend. Daksh will become a hurdle in Shivay and Anika’s love story, as he will fall in love with Anika, and try to take Shivay’s place in her life. Keep reading.