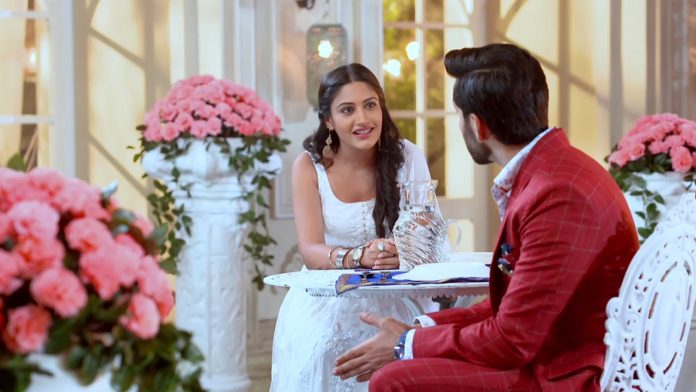 Daksh threatens to jump from balcony and asks Shivay to talk to Anika. Shivay tries hard to stop him. Daksh insists. Shivay is sure Anika will not agree. Shivay sees Anika going and stops her. Daksh makes Shivay propose Anika. Shivay asks Anika will she marry Daksh, which shocks her. Daksh comes to them. Anika was mistaken for a moment that Shivay is proposing her. Shivay tells her that Daksh likes her and wants to marry her. When she realizes Shivay got Daksh’s proposal, she walks off angrily.