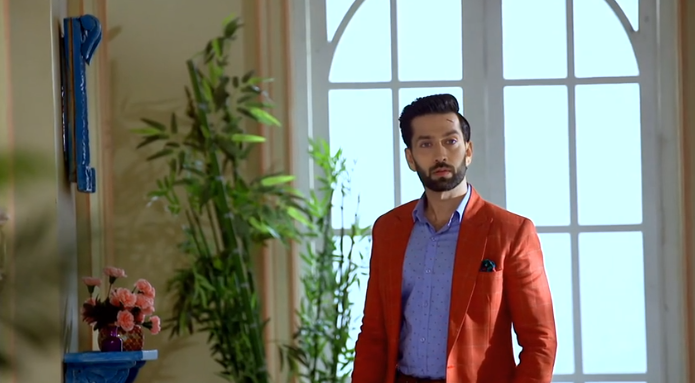 Anika finds Shivay mad to get Daksh’s proposal. She puts Shivay’s Diwali gift aside. Shivay is angered on himself for agreeing to Daksh and doing this stupidity. Anika finds Shivay busy in her matchmaking. She feels that’s why Shivay is not able to see Tia’s cheat.

Anika was about to get hurt by chemicals, when Bua saves her in nick of the time. Bua gets an entry at home by planting chemical and saving Anika. Anika takes care of Bua. Bua does emotional blackmail. Anika asks her to stay inside the house. She warns Bua not to make any mistake again. Bua thinks how she planted chemical and won Anika’s trust. Bua plans revenge on Anika.

Daksh thanks Shivay for conveying proposal to Anika. Shivay worries on how to face Anika. Daksh asks Shivay why is he worried for proposal. Shivay tells Daksh that Anika’s answer is no. Daksh feels she did not reply and he still has hope. Daksh finds Shivay jealous and asks his problem. Daksh jokes and tells Shivay about his drunkard acting. Shivay could not believe Daksh’s manipulations. Keep reading.